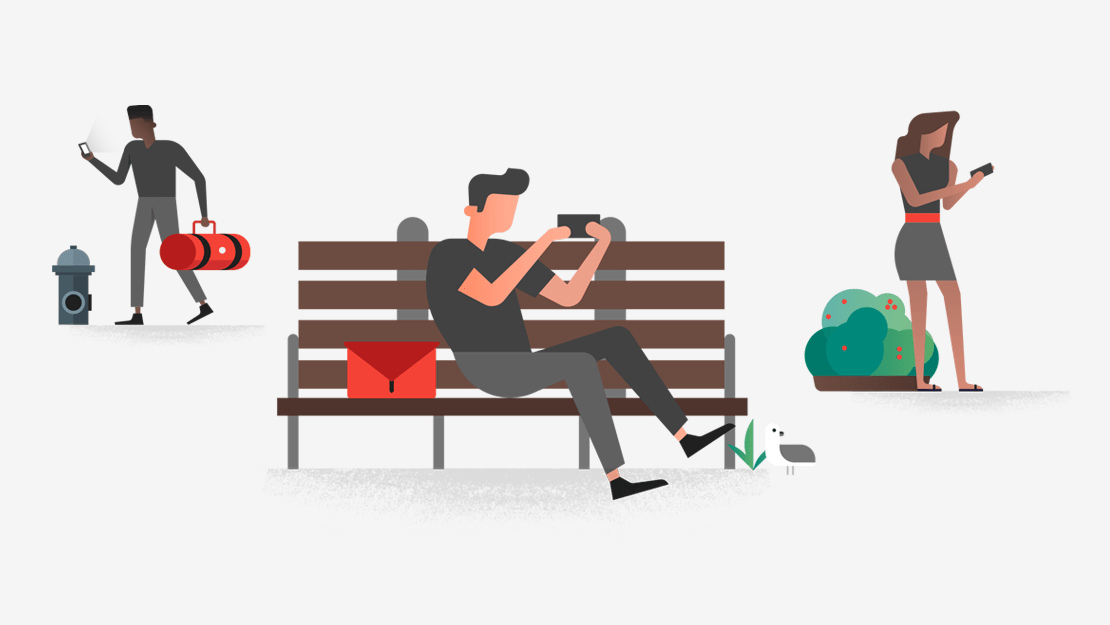 Trend. What is the first thought that crosses your mind when the term ‘Trend’’ is used? Trend is generally defined as an occurrence which is being followed almost  by everyone. We follow trends in fashion,social medias and even in business.

Recently, people were seen engaged with ‘#DontJudgeMe’ challenge. Here, a candidate records oneself intending to look as much unattractive as possible by wearing facial makeup mostly by extending their eyebrows and drawing acnes.This challenge was originated to reduce mockery about a person by judging them by their body shape and outlook . ‘#DontJudgeMe’ challenge not only rapidly spread all over the world but also took all over the internet.

Trend also plays a vital role for business commercial such as the ‘Global Hand Washing Day’. It is an event which is conducted by UNILEVER every year on 15th October. They aim to raise awareness by washing hands with soap to prevent diseases and hygene. This trend is also a good way to advertise the products of UNILEVER leading to an increase in sales.

Trend is most changing when it comes to fashion. With every season and year comes a new trend along with it. On the other hand, words such as ‘selfie’ and ‘#sunkissed’ is mostly used by the teenagers in facebook, instagram, twitter ,etc. The rapid increase in social media trend of selfie is commonly followed by celebrities, teenagers and people of all age that the word was added to the dictionary. Other trend includes the mannequin challenge, hashtags, Halloween Pranks and what not.

However, it is not compulsory for everyone to follow the trend . One also has the freedom to create a trend. It is something that we follow for fun but it’s not something that we should feel pressurized about.