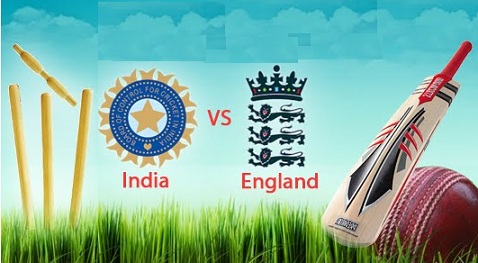 Toss: India won the toss and decided to field

England may have lost both games of this series so far but they have pushed India close. Three wickets and 15 runs respectively have been the winning margins for the home side. In both, England have scored at least 350 runs.

In each encounter, though, there have been identifiable aspects, moments, performances that the tourists can identify as being the flaw. This may be a much-improved England ODI side, but it remains a work in progress

We need a win’

England captain Eoin Morgan: “It is probably the most grass I have seen on a Kolkata wicket. The first two games haven’t gone our way but we have been competitive. We need a win. Our bowlers haven’t quite hit their straps. We haven’t played our complete game yet. Hopefully we can put that together today.

“Scoring 350 as a side in the first two games puts the batting unit in a good place.

“We have two injuries. Alex Hales has gone home and Joe Root has a niggle so Sam Billings and Jonny Bairstow come in.”