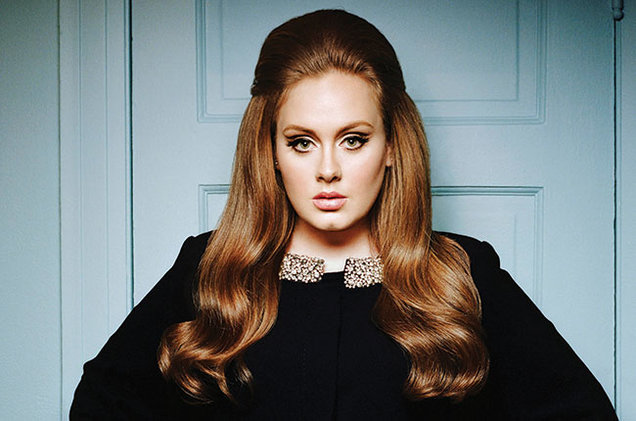 British superstar singer Adele is joining the lineup of performers for the 59th annual Grammy Awards, which takes place February 12 from the Staples Center in Los Angeles.

The 10-time Grammy winner will perform a song from her juggernaut third album “25”, which finished both 2016 and 2015 as the year’s best-selling album in the United States and is the second biggest album of the millennium (behind, of course, her sophomore set “21”).

The Londoner, who has performed at three previous Grammys, will join John Legend, Metallica, Carrie Underwood and Keith Urban on stage for music’s biggest night.

The field this year is led by Beyoncé with nine nominations, while Drake, Rihanna and Kanye West are close behind with eight nods each.

“The Late Late Show” leader James Corden will host the event, which is produced by AEG Ehrlich Ventures for The Recording Academy, and will be broadcast live on the CBS Television Network.