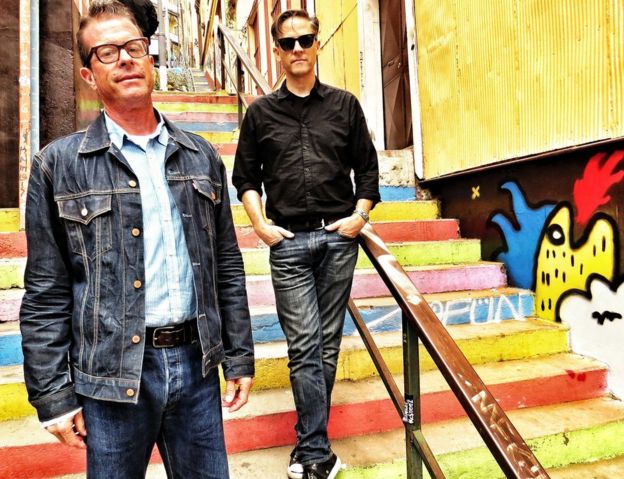 More than 2,000 artists will perform in Glasgow over the next 18 days as part of Celtic Connections.

Artistic director Donald Shaw has picked out some of his highlights:

Calexico and Guests: Across the Borderline with special guests

“A big part of the festival is shows that are unique,” says Donald Shaw. “These are shows that will never come together again, one-off moments musically.”

He says Calexico and guests is one of the many shows that fall into that category.

The band, who are named after a California/Mexico border town, straddle musical boundaries but there is a “distinct roots element to what they do”, says Donald Shaw.

The Celtic Connections show, Across the Borderline, is about women’s experiences of crossing borders.

“Some of the guests include people like Guatemalan Latin Grammy winner Gaby Moreno and US songstress Pieta Brown,” the artistic director says.

“It is the opposite of Trump’s plan to build a wall between Mexico and the US. It is about musically how there are artists on both sides of the border influenced by each other.

“I think it will be a special night. It will be one of those typical celebratory nights.”