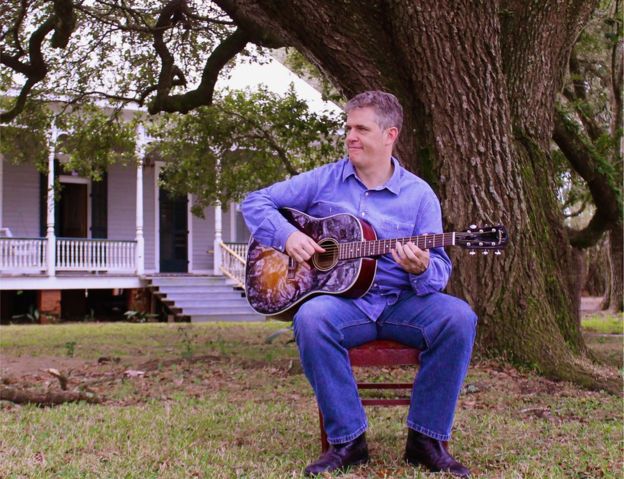 “It is a fantastic book that was released in the last year, all about the southern heartlands of the US and its zydeco and Appalachian music.

“The book is basically a love story between a father and son on a travelogue. They end up in Louisiana and their lives are transformed by the music there.”

He adds: “One of the festival’s great musicians is Dirk Powell, who has toured with people like Jack White, Joan Baez and Eric Clapton.

“He’s coming with his own show, along with one of the great Louisiana singers Jon Cleary.

“If you like a bit of deep south Americana music, that will be one to check out.”