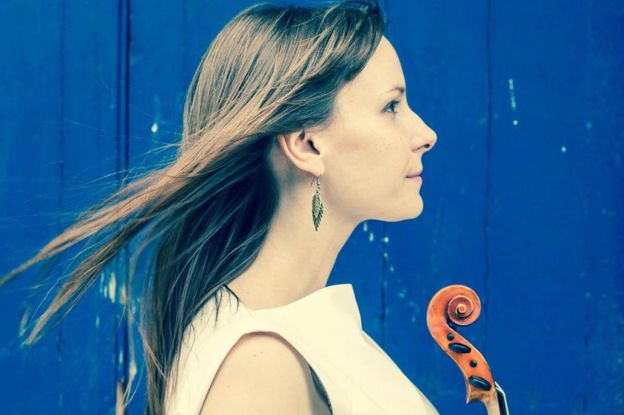 Artistic director Donald Shaw says: “Celtic Connections, which has been running since 1994, shares a similar timeframe with the Feisean movement.

“This is the Gaelic festival movement that was set up nearly 30 years ago and is one of the reasons why traditional music and Gaelic song has experienced such a strong renaissance.

“The Feisean movement was set up with the idea of having weekend festivals and masterclasses to teach young people traditional music and Gaelic song.

“It is a very simple idea but that built up over the years and through that movement we found a way to reach a new generation.”

He adds: “One of the shows we have is Fèis Rois, one of the Feisean groups from Ross-shire, who have created a show with fiddler Lauren MacColl.

“She has written music inspired by the Brahan Seer, the 17th Century ‘Scottish Nostradamus’ who lived near Dingwall.

“I think it will be pretty compelling in terms of musicians involved.”