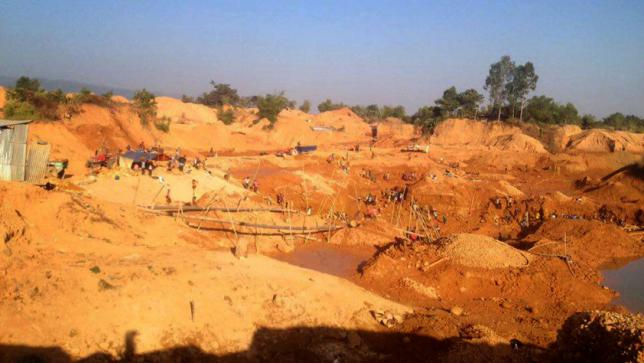 At least one worker was killed and several others were injured after a landslide occurred in Sylhet’s Companiganj during hill cutting this morning.

However, local sources said the death toll was six – all of them workers who were cutting the hill in Bholaganj around 10:00am, our local correspondent reports.

Ruhul Amin, officer-in-charge (investigation) of Companiganj Police Station, said that one worker was killed during the incident. The identity of the deceased could not be ascertained.

A police team was sent to the spot to investigate the incident, he added.