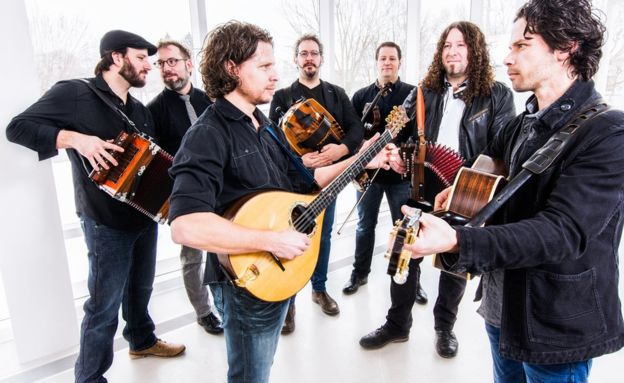 2017 is the 150th anniversary of Canada coming together as a state.

“One of the shows we are doing is with Le Vent Du Nord and De Temps Antan, who are actually two Quebec bands”, says Donald Shaw.

“As part of the night they will raise a hand in solidarity to the great country that they live in.”

Mr Shaw adds: “The music they play, Quebecois traditional music and work songs, has been a big influence on the change in folk music in this country.

“A lot of the songs are in French but the melodies have been inspired by Scottish and Irish traditions that were there 200 or 300 years ago.

“It is a fascinating region musically.”