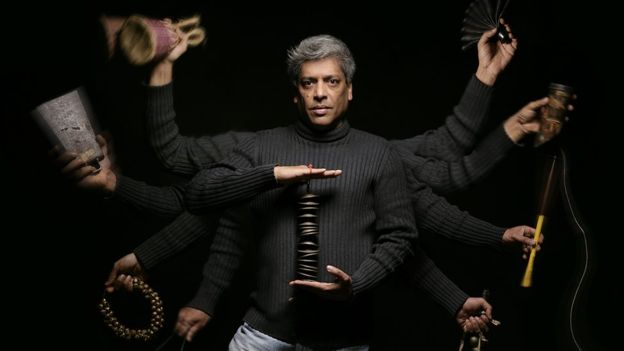 “It is the 70th anniversary of independence for India and we have a special show for that,” says Donald Shaw.

“It is going to be a fantastic meeting of minds and probably one of the more unusual gigs we put on.”