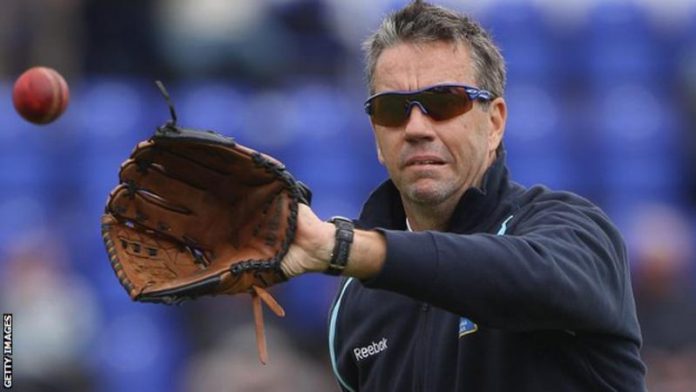 The 48-year-old will work under new director of cricket Jimmy Adams and chairman of selectors Courtney Browne, both former Windies internationals.

“I am excited at the opportunity to contribute to what I think is an interesting time for West Indies,” said Law, who takes over on 15 February.

“I think this assignment has come at an important time of my career.”

West Indies had been without a full-time head coach since Phil Simmons was sacked in September.

Having also had time in charge of Bangladesh Premier League side Khulna Titans, Law becomes the third Australian to coach the Windies after Bennett King (2004-07) and John Dyson (2007-09).

As well as captaining Queensland to their first Sheffield Shield win in 1994-95, he was one of the leading batsmen in English county cricket in long stints with Essex and Lancashire, as well as having a brief spell at Derbyshire at the end of his career.