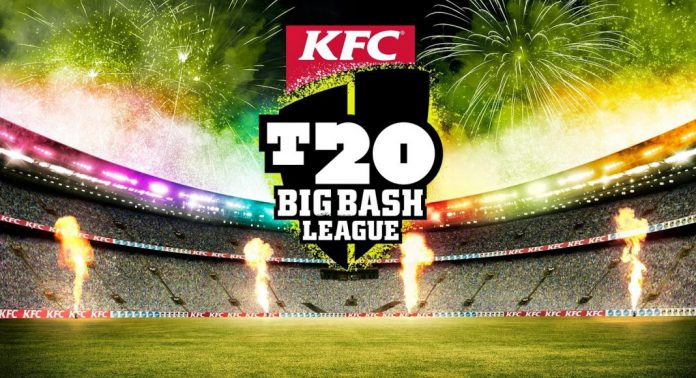 Perth Scorchers won the Big Bash League for the third time in four years as they thrashed Sydney Sixers by nine wickets in the final at the Waca.

Australian Jhye Richardson and Yorkshire all-rounder Tim Bresnan took three wickets apiece as the Sixers were restricted to 141-9 in Perth.

Michael Klinger hit 71 not out and England batsman Ian Bell added an unbeaten 31 as the Scorchers reached the target in 15.5 overs.

The Sixers had earlier beaten the Scorchers by seven runs in the Women’s Big Bash League final.