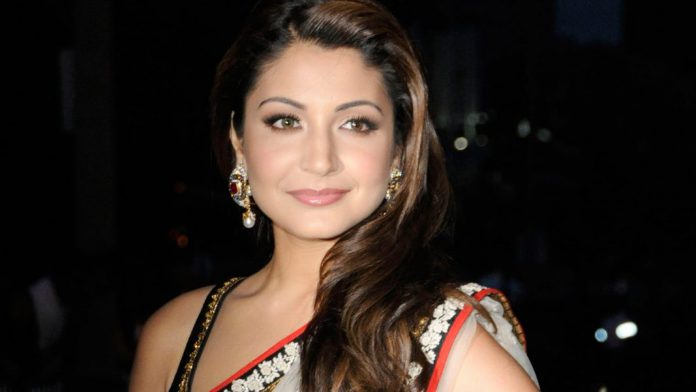 Anushka is no hurry to do a Hollywood project. With two box office hits last year –“Sultan” and “Ae Dil Mushkil”, one upcoming film with Shah Rukh Khan and her own production, “Phillauri” in 2017, Anushka is in a happy space. Even when other Indian heroines such as Priyanka Chopra and Deepika Padukone are making a mark in American films and TV, Anushka says she’s in no hurry to head West.

“I’m not actively working towards anything like that, and I feel things just happen. If something great comes up, I will give it a thought, but I’m not dying for it at the moment.”

Asked if Hollywood has sort of become the next big thing for Indian actors, she says it’s just an extension of what one does. “One can start working in any kind of cinema – whether it’s Hollywood or Korean films or even regional cinema. It’s about what interests you and where work takes you to do interesting roles and parts to play, which will define your ability as an actor. And that’s the only reason why I would sign any film, irrespective of where I am signing it.”

While a lot of Bollywood actors get to portray Indian characters in Hollywood flicks, Anushka says she won’t settle for anything if she’s not convinced. “If something happens in which Indians are being represented in the way things are (in our country), I wouldn’t want to do anything like that. The concept has to be really amazing, equivalent to an international show, and that might interest me and would be more suited.”

All praise for her fellow actors Priyanka and Deepika who are wooing fans worldwide, Anushka says their achievements are real huge steps for Indian representation on the international scene. “It shows the popularity of Indian actors around the world. Hats off to the girls because it’s not easy to just completely shift and go somewhere else, and start fresh with such zeal. It’s something that they are handling so well and I have a lot of respect for what they are doing.”