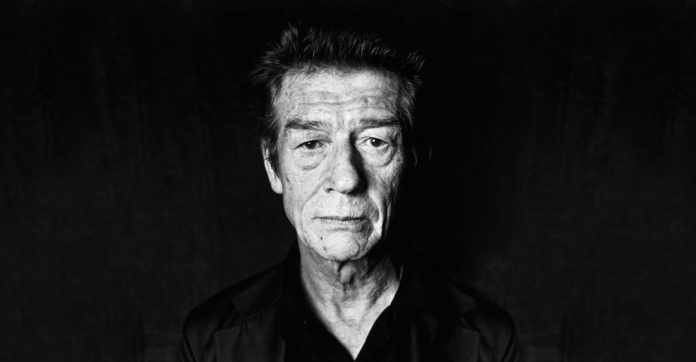 John Hurt, the Oscar-nominated British actor who starred in films like “The Elephant Man”, “Midnight Express”, “Alien” and the “Harry Potter” series over a career that spanned more than 50 years, died Friday at the age of 77.

No cause of death was immediately known, but Hurt revealed in 2015 that he was battling pancreatic cancer.Hurt first came to prominence after appearing in the Best Picture Oscar-winning “A Man of All Seasons” in 1966. Hurt, who decided against a career as an art teacher to study at the Royal Academy of Dramatic Arts, would appear in countless TV and film roles, including roles in “Heaven’s Gate”, “The Hit”, “The Osterman Weekend” and the 1984 adaptation of George Orwell’s “Nineteen Eighty-Four”, where Hurt played the novel’s protagonist Winston Smith. Hurt’s portrayal of imprisoned heroin addict Max in 1978’s “Midnight Express” netted the actor his first Golden Globe and BAFTA win as well as an Oscar nomination for Best Supporting Actor. Two years later, he appeared in what was his greatest role as the anguished John Merrick in David Lynch’s “The Elephant Man”. Despite wearing prosthetics and makeup that rendered the actor unrecognizable, Hurt again was nominated for an Academy Award, this time for Best Actor.