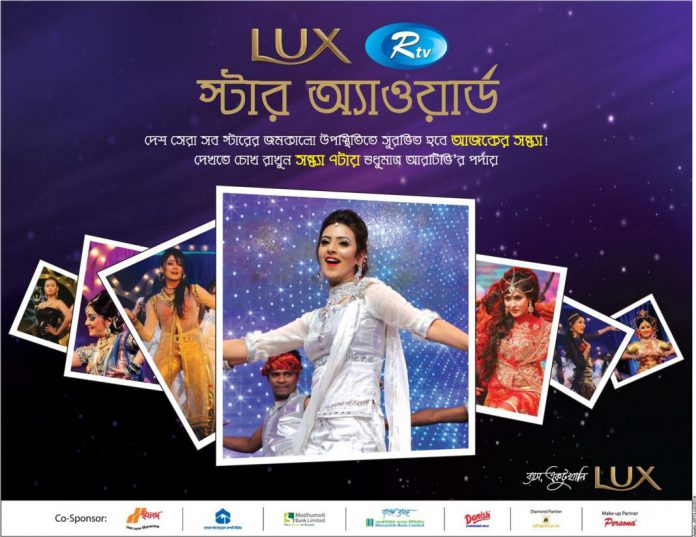 A Celebration of Nature by Award-Winning Spanish Designer Laia Mauri

The sixth Lux-Rtv Star Awards was held in the capital’s International Convention City Bashundhara this Friday, in a dazzling gala featuring glamourous performances and recognition of talents of our television industry.

For the first time this year, the ceremony handed out a Lux Emerging Star Award. Actress-model Nilanjana Neela won the award.

The star-studded event saw a number of glitzy performances interjected between the award handovers.

Sabina Yasmin set off the performances with two hit numbers, and Sadia Islam Mou followed it up in style, with a grand entrance and marvelous dance pieces.

Other performers of the night included Bidya Sinha Mim, Bappi, Purnima and Sajal. The programme came to a close with a concert by Miles.