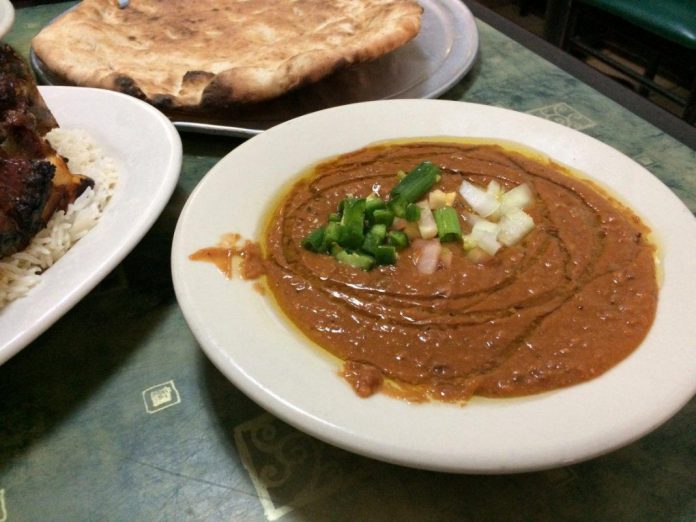 The new offerings were cooked up by a collective of fund-raising foodies who came together last weekend and named themselves Breaking Bread NYC.

The culture crawl will guide attendees to five local purveyors of Syrian and Yemeni cuisine in Cobble Hill, organizers said.

Follow-up tours will introduce ticket holders to traditional dishes from Iraq, Iran, Sudan, Libya and Somalia — the other countries affected by Trump’s ban.

Saturday’s suggested donation of $30 or more includes all food, with leftover proceeds benefitting the Council for American-Islamic Relations, organizers said.

“We all realize that fear comes from misunderstanding, and the best way to understand each other is to eat together. You eat food from someone else’s culture and understand more about their grandmother and upbringing,” the group’s co-founder Scott Wiener said.

Wiener said the week-old collective considered calling itself “Eat The Ban NYC” but decided to turn down the political heat to be as inclusive as possible.

“It’s open to everyone, but obviously it started as a reaction to the seven-country executive order,” the 35-year-old organizer who already runs the popular Scott’s Pizza Tours said.

Beyond live events, the group also is offering a weekly map with restaurant listings broken down by borough.

For a limited time, a $10 donation will buy an ongoing subscription to the guides sent via email. Eventually the maps will cost $10 for each week’s installment, Wiener said, with all proceeds benefitting CAIR.

“We’re all good friend and tour guides just trying to do what we can,” fellow organizer Jeff Orlick, 35, told The News.

“Food is the greatest medium to communicate. It just seemed natural to get these (restaurant owners) some exposure and help their communities during a pivotal time while at the same time creating understanding around food,” he said.

Wiener said about 70 people had signed up for the weekly map as of Friday morning. About 50 people who visited the group’s Facebook page said they planned to attend the Saturday tour.

The group’s next event likely will be a guided group dinner at a Somali restaurant in Harlem, Wiener said.

“Everything we’re doing here is about understanding,” Orlick said. “It’s about the cultural exchange we need to battle all the prejudice and fears people have.”