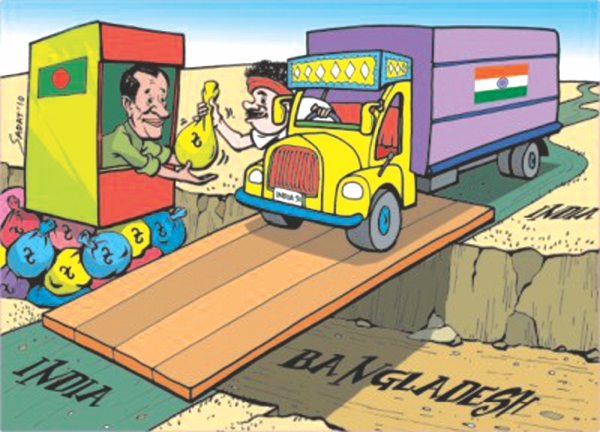 Banking on a large pool of youths and fastest-growing working-age population, Bangladesh economy would grow by 488 per cent by the year 2050 only if it can efficiently create jobs for them.

The country has huge prospects to be in the elite club of the fastest-growing economies by utilising its enthusiastic young working people who, after meeting the domestic demand, can explore overseas job market by raising their productivity.

A report of PricewaterhouseCoopers (PwC) titled ‘The Long View: How will the Global Economic Order Change by 2050?’ also predicts that Bangladesh can further advance in the ranking in 34 years by only maintaining above 5 per cent annual growth.

The country has already secured a solid footing to become the 28th largest economy in the world within 2030, it reviewed.

The report was prepared assessing the projected gross domestic product of 32 countries, including Bangladesh, as per their purchasing power parity (PPP).

PPP is a method of currency valuation based on the statement that two identical goods in different countries should eventually cost the same.

Bangladesh ranked 31st among the world’s 32 largest economies in 2016 that collectively makes around 85 per cent of the global GDP.

Developing market economy will drive global growth and finally increase their share of world GDP, the report says, adding that there will be a change in the global economic power during this period.

“We projected that the world economy will double in size by 2042, growing at an annual average rate of around 2.6 per cent between 2016 and 2050,” the PwC report added.

It also predicted that the E7 economies—Brazil, China, India, Indonesia, Mexico, Russia and Turkey—would occupy almost 50 per cent of the world GDP by 2050, while the G7’s share would decline to only just over 20 per cent.

The findings by the PwC, a leading global professional service firm, show that China, India and the US would be atop the table, with China already being the top country in terms of PPP.

India has been projected to be the world’s second-largest economy, beating the US in GDP by PPP terms before 2050.

During this period, Bangladesh will see an impressive growth that will push it to the 23rd place.