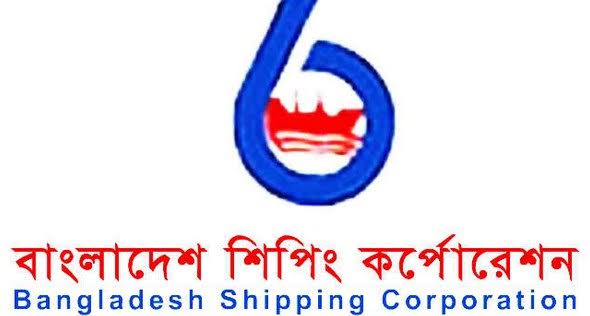 BSC has been crumbling since 1991 as most of the ships of the state-owned shipping corporation have been sold out due to dilapidated conditions.

BSC has signed a deal on June 17, 2012 with China National Machinery Import and Export Corporation (CMC) to buy six new ships from China at around Tk 1,400 crore.

“The six ships will be added with the BSC fleet in 2018. Each ship’s capacity is 39,000 metric tons, with the adding of the ships, we want to turnaround” said Commodore H R Bhuiyan, Managing director (MD) of BSC in a press briefing held BSC conference room today at 12pm on its 39 Annual General Meeting (AGM).

The AGM is scheduled to be held tomorrow (Wednesday) in Chittagong.

“BSC has set to turn around as within two month as a new crude oil tanker is going to be added with the BSC fleet. Then the present income of BSC will be doubled,” hopped the MD.

BSC has started it journey in 1972. From its inception to 1991 there were 38 ships in its fleet. But now BSC has only three ships including two lighter vessels and container vessel.

He also said, “The state-owned BSC should have 25-30 mother vessels and tankers but in the last 26 six years no vessel was brought for BSC. Moreover, the ships were sold out.”

“To rebound the situation government has under taken many development projects. Lending from China government to buy the six ships a memorandum of understanding (MoU) has been signed with China,” he said.

The dividend is waiting for approval of 39th Annual General Meeting (AGM) which is slated to be held today (Wednesday) in Chittagong.

“Considering the welfare of shareholders 12 percent dividend is proposed in the year 2017,” he said.

The construction work of the 25th storied commercial building of BSC at Daink Bangla Moor in Dhaka has been completed. The building is supposed to be inaugurated April 15, 2017, he said in the briefing, the BSC MD also informed.