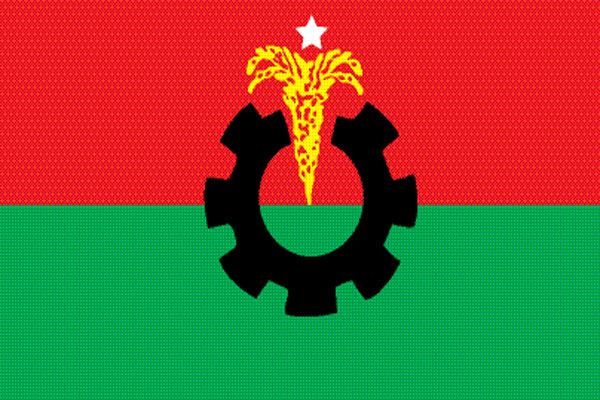 Bangladesh Nationalist Party (BNP) finds mysterious the fire incident in the Bangladesh Bank, a year after its reserve robbery.

Speaking at separate discussions on Friday, BNP standing committee members Abdul Moyeen Khan and Amir Khasru Mahmud Chowdhury also raised a question as to how the fire incident took place in the highly secure area of the central bank.

‘It’s mysterious why fire broke out at the foreign department of the central bank. Money has been stolen from its reserve account earlier during a holiday. The fire incident also took place on a holiday. It’s mysterious,’ said Moyeen Khan.

He came up with the remarks while speaking at a discussion arranged by Jatiyatabadi Textile Engineers Association of Bangladesh at National Press Club.

Bangladesh Bank’s foreign exchange policy department in the city’s Motijheel area caught fire on Thursday around 9:30pm. Twelve units of the firefighters doused the fire an hour of hard efforts.

At another discussion arranged by Jatiyatabadi Krishak Dal at the National Press Club, Amir Khasru said, ‘There have been questions in public mind over the fire incident at Bangladesh Bank. There’re many reasons to be cynical about the fire at such a time.’

The BNP leader also said although an investigation was carried out into the incident, its report is yet to be made public. ‘The government is trying to hush up the incident only by removing its governor.’

The same way, he said, the report of the investigation into share market scam too was not published.

About the prime minister’s upcoming India tour, Khasru raised question and said, when there is no possibility to sign Teesta water sharing deal then why she is going to the neighbouring country?

Referring to media reports that Sheikh Hasina will sign a defense deal with India during her tour, he said the country’s people do not want the agreement to be signed as it will go against Bangladesh’s independence and sovereignty. ‘People won’t accept such a deal.’