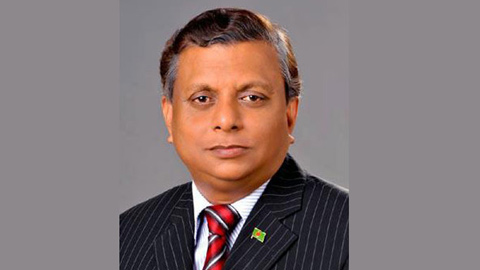 The bench of Justice Syed Muhammad Dagir Husain and Justice Md Ataur Rahman Khan passed the order issuing a rule on local government ministry’s secretary to explain in three days why the law under which Ariful was suspended would not be declared illegal.

Ariful filed a writ petition with the High Court challenging the legality of the government order of suspending him.

The mayors of Rajshahi and Sylhet City Corporations were suspended Sunday morning within hours of assuming office on court order.

Both mayors had been suspended earlier because of their imprisonment in several cases.

Mosaddek Hossain Bulbul and Ariful Haque Chowdhury, the mayors of Rajshahi and Sylhet City Corporations respectively, were elected in 2013 with BNP endorsement.