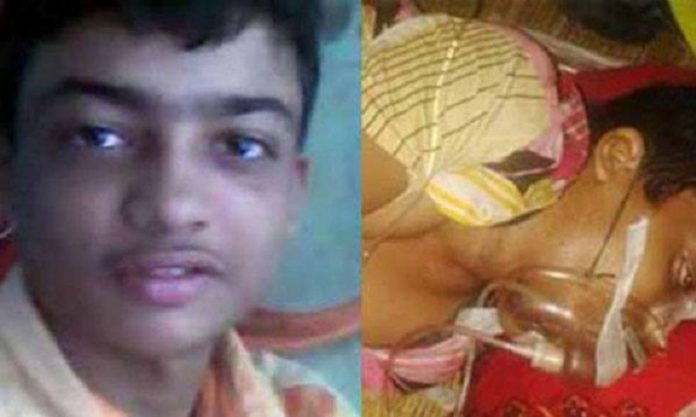 The court also observed that they had no previous criminal records.

The duo was fined Tk 50,000 each and the jail authorities were directed to send the money as compensation to the heir of the victim.

The death of Rakib, the worker of a motorcycle repair workshop, was caused by pumping air through his rectum using a workshop compressor only because he changed his workplace for the better wage.

On November 8, 2015, the metropolitan sessions judge in Khulna handed death sentences to Shorif, owner of Shorif motor workshop, Mintu and his employee for Rakib’s killing and sent the case record to the High Court for confirmation of the sentences.