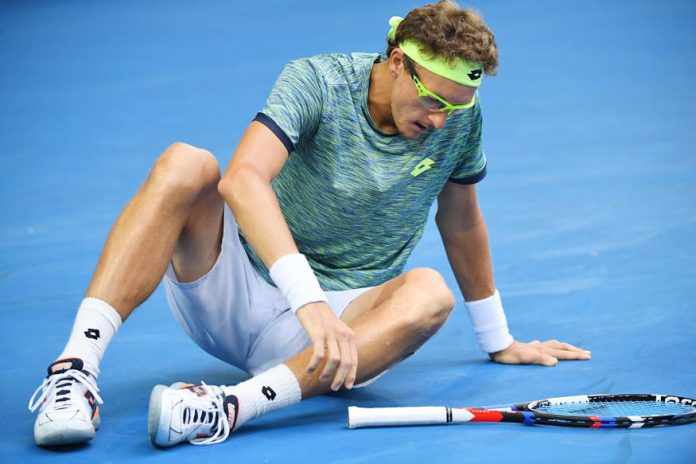 Uzbekistan on Tuesday suffered a blow with their top player Denis Istomin ruled out of the Davis Cup Asia/Oceania Zone Group 1 tie against India due to a foot injury.

Uzbekistan will take on India in a Group 1 tie here this weekend.

“Istomin was initially supposed to come but when he said he would stay back for tests on his foot, I had a feeling he would not turn up at all,” Lebed said.

Lebed, however, said that he still has two days to decide who would play the singles and doubles matches.

“I had a backup plan in place. Now with two days left, it gives me enough time to work on who plays singles and doubles,” he said.

On how the team would be preparing in Istomin’s absence, Lebed said preparations have been normal as the players have been training in various parts of the world.