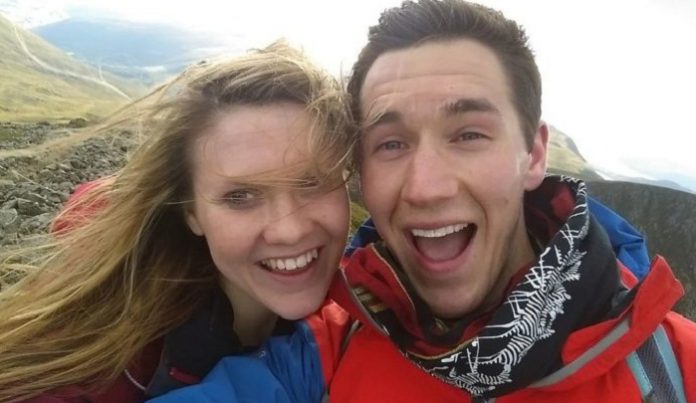 British couple toured Bangladesh by bicycle as a part of their tours to 31 countries of the world in 22,000 kilometers.

Ewan Paterson and Katie Halliday started their journey on October 2 in 2016 from London and they already visited 12 countries.

On March 24, the couple traveled from Rose Garden of old part of Dhaka to the city’s outskirt Savar while some 200 Bangladeshi cyclists joined them.

Later, the British couple visited Savar National Mausoleum and paid homage to the 1971 martyrs. The couple also visited Bogra on March 25 and Rangpur next day.

Eelier, on March 22 they arrived Dhaka from Yangon by air as the border was closed.

They will travel to Darjeeling in India and Nepalese capital of Kathmandu.

From India Ewan and Katie will visit 16 more countries, including Kazakhstan, Azerbaijan, Turkey and Greece.

They will conclude their tour on September 25 this year returning to London.