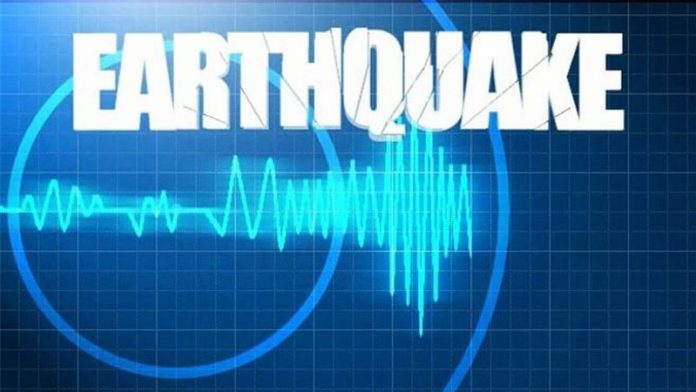 An earthquake measuring 6 on the Richter scale struck an area near the holy city of Mashhad in Iran’s Northeastern Province of Khorasan Razavi on Wednesday.

According to Tasnim news agency quoting the Iranian Seismological Center of Tehran University, the epicenter was determined at Sefid Sang, a city in Qalandarabad District in the Khorasan Razavi Province.

There were no immediate reports of casualties and the extent of the damages inflicted on the quake-hit area.

Some breakdowns have been reported in communication systems in Mashhad following the earthquake.

Meantime, five aftershocks, including a 4.7-magnitute quake have happened in Mashhad.

Rescue teams from the Iranian Red Crescent Society (IRCS) have also been deployed to the quake hit areas.