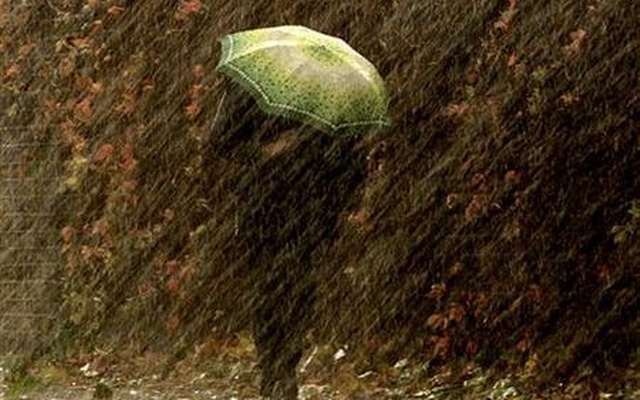 High recreational screen time and low levels of physical activity have been linked to poor mental health of adolescents in developing countries, according to a recent research.

A research of the University of Queensland in Australia found that “teenagers in Bangladesh who did less than one hour of moderate exercise and had more than two hours of screen time per day were twice as likely to report depressive symptoms than those who exercised for an hour a day”.

Dr Asad Khan of UQ’s School of Health and Rehabilitation Science will now be developing a high culturally appropriate intervention to help Bangladeshi adolescents reduce prolonged sedentariness and increase physical activity, the university said in a posting on its website.

“In many developing nations screen time among young people has increased considerably in the last few years due to socio-economic transition and the advancement of technology,” Dr Khan said.

“There has also been an increase in the number of adolescents not meeting physical activity recommendations due to rapid urbanisation, issues of population density, increased traffic, and lack of open space.

“The double burden of prolonged screen time and low physical activity is a major public health concern for many developing countries, presenting a variety of health and psychosocial problems.”

“High screen time and low physical activity is a global phenomenon,” he said.

“Technology is now a common part of teen lives, so it is important to balance screen time with an active lifestyle to minimise the risk of depressive symptoms and optimise wellbeing.”

The study had been published in the Journal of Mental Health and Physical Activity.