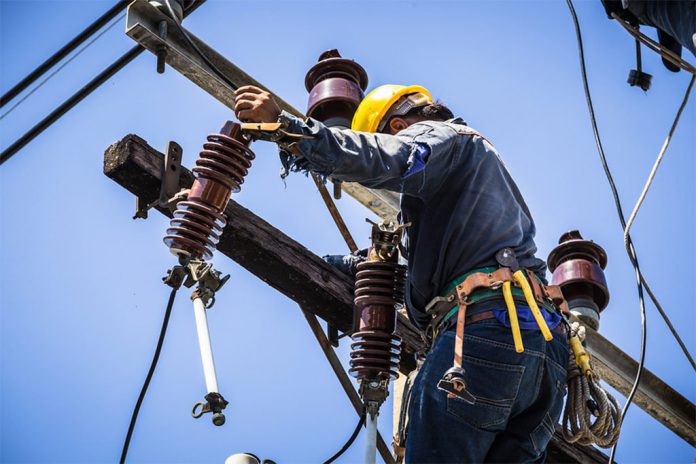 government has planned to remove the tangled mess of power lines on the streets of Dhaka by placing them underground.

DPDC authorities said: “We have traditionally used overhead power lines to transmit electricity, with high-voltage lines being the sole exception.

Overhead power lines are not only prone to failure when it rains or transformer blowouts, but they are also an eyesore.

The massive DPDC project aims to tackle all the issues plaguing the distribution of electricity in Dhaka.”

DPDC Executive Director Ramiz Uddin Sarkar said: “The project will start with Dhanmondi and Hatirjheel, and gradually move to other areas.”

The project, slated to start from January 2017, has a December 2021 deadline.

“This project will be implemented through a Government-to-Government (G2G) procedure including the funding agreement between Bangladesh and China. We will start as soon as the loan agreement is finalised,” the DPDC director added.