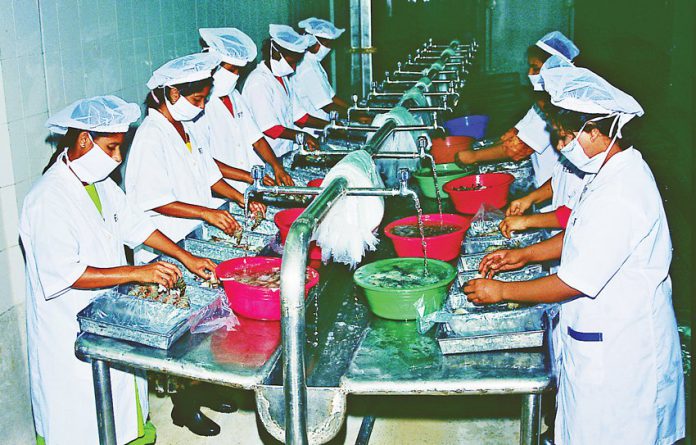 NBR said the tax cut is necessary for the sector to stay competitive in the global market. The exporters said they sought the tax benefits as the production cost went up due to lack of sufficient supply of shrimps.

The fluctuation of exchange rates and devaluation of euro, ruble and yen against US dollars leave them in tougher competition in the global market, according to the insiders.

Bangladesh Frozen Foods Exporters Association placed a set of demands before the National Board of Revenue for the upcoming budget. The demands were placed through the Federation of Bangladesh Chambers of Commerce and Industry.

The NBR will hold a per-budget meeting with the sector representatives this week to discuss the issues and to hear the logic for cut in tax at source.

BFFEA urged the government to withdraw 15{ad71656c61d5cd45d1e1aa04fecadb2e3dd82676fa3651253d22fcb40d1a4af5} VAT on fuel and lubricant, repair and maintenance, traveling and conveyance, staff’s food, courier and postage, printing and stationery and survey fees.

Talking about other challenges in the sector, Kazi Belayet said the system of customs inspection of return cargo is very time-costly and the payment through foreign currency for buying packaging materials are major challenges for the sector people.