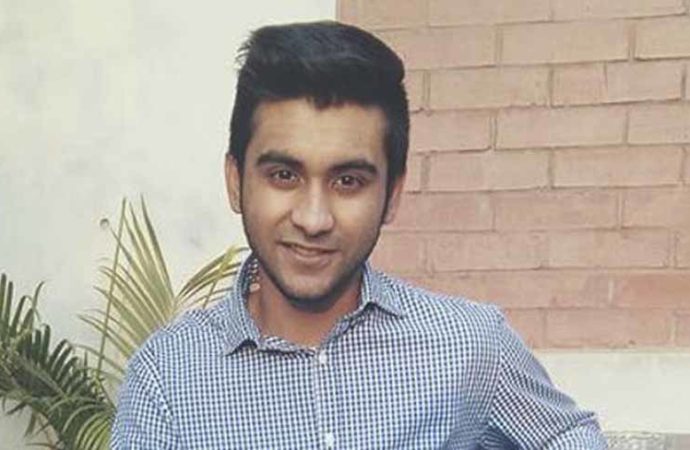 A Dhaka court has rescheduled the pronouncement of verdict on Gulshan attack survivor Tahmid Hasib Khan in a non-prosecution case.

The court’s bench officer told the Dhaka Tribune that the verdict was not ready yet.

The court in March set April 6 for pronouncing the verdict.

He was shown arrested under Section 54 of the Code of Criminal Procedure on August 3 on suspicion of having links with the Gulshan attackers.

The CrPC section allows police to arrest a person without a warrant if there is a reasonable suspicion that the person is involved in a crime.

A Dhaka court cleared him of this charge on October 5.

On the same day, the court accepted a petition by the Gulshan attack case’s investigation officer to file a prosecution report under section 176 against Tahmid for not cooperating with the investigation despite repeated notice.

Section 176 states that a person who intentionally refuses to provide information to public servants, i.e. law enforcement officers, is punishable by law.

Tahmid, a Canadian permanent resident of Bangladeshi origin, was released on bail on October 2 last year.

Terrorists barged into an upscale restaurant at the heart of Dhaka’s diplomatic zone on July 1, killing 20 hostages, including 17 foreigners, and two police officers in the worst terrorist attack in Bangladesh’s history.

Army commandos neutralised the terrorists at the Holey Artisan Bakery after a 12-hour standoff.

Tahmid and 32 survivors were rescued.

The case filed over the Gulshan cafe attack is still under investigation.