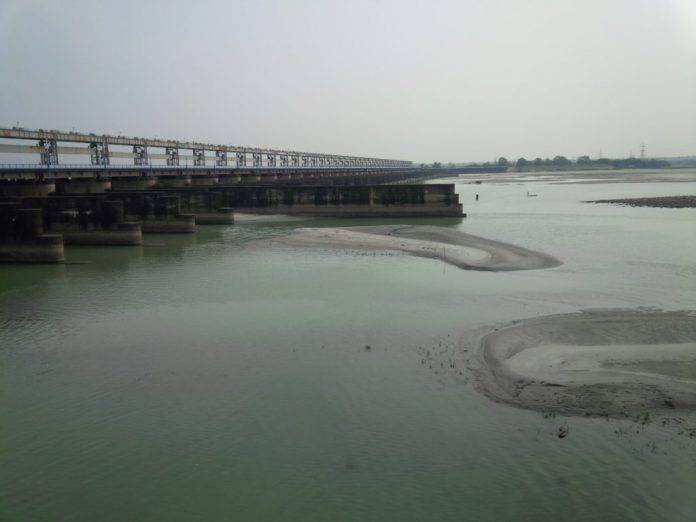 India is likely to seek more time for the Teesta deal. It is likely that the much-talked-about Teesta water sharing treaty will not be signed during Prime Minister Sheikh Hasina’s India visit.

Several Indian foreign ministry officials, former diplomats and researchers spoke to have hinted at the possibility that Delhi will propose signing the deal just before Bangladesh goes to polls in 2019 to give Hasina’s party an edge.

Reliance supported think tank Observer Research Foundation, which played a key role in passing the historic land boundary agreement in Indian Parliament without any opposition in 2015, is reportedly working to forge unanimity on both sides of the border on the new ‘time frame’ for the Teesta deal.

India has already realised that Bangladesh’s patience with Teesta is running out and that is why, Delhi wants to fix a 2018 deadline for signing the treaty.

Bangladesh High Commissioner to India Syed Muazzem Ali has said in no uncertain terms that Dhaka wants Delhi to outline a precise time frame for the Teesta deal.

Ali said Bangladesh was tired of hearing that India’s central government was not being able to ink the agreement in the face of opposition from West Bengal.

Amid all the ruckus, Delhi is preparing to set a 2018 deadline. Some of the points that would likely be highlighted to back the decision are –

a. Even if the dead is signed successfully during this visit, the Bangladeshi people will forget about the achievement in two years, just like the historic land boundary agreement is fading from their memories.

b. However, a Teesta deal signed about a year and a half from now will remain fresh in the memory and will certainly give Hasina’s party an edge over the rivals in the next election.

Moreover, the water level has receded in the dry season. So, signing a deal now may end up creating a negative impression on the people if there is no visible change in the river’s flow in Bangladesh. Hence, inking the deal after the August-September monsoon period will be politically wise.

d. Deferring the deal will give the central government enough time to cajole West Bengal Chief Minister Mamata Banerjee. BJP’s victory in Uttar Pradesh has made Narendra Modi’s government more powerful than it was two years ago. Which means, the central government can now put more pressure on Mamata. Delhi hopes it can convince Mamata within the next few months to agree to the Teesta deal.

Delhi is planning the new time frame with these things in mind and will try to persuade Hasina during her visit starting Friday.