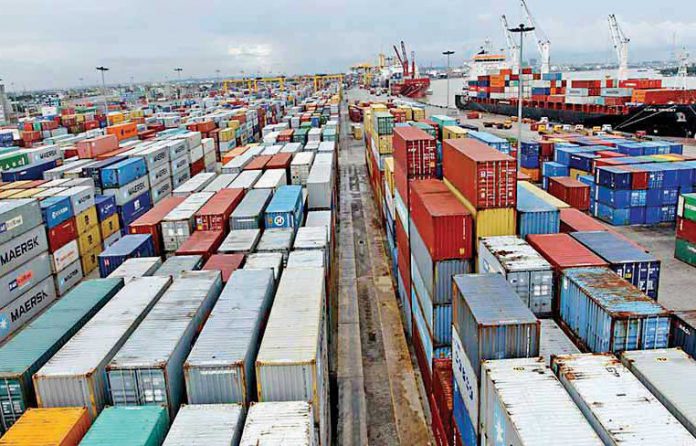 Export earnings still did not manage to meet the government’s target of $27.11 billion for the July-March period

As RMG exports contribute to about 82{ad71656c61d5cd45d1e1aa04fecadb2e3dd82676fa3651253d22fcb40d1a4af5} of total exports, manufacturers blamed the slow growth in the apparel industry exports for failing to meet the target.

Exporters Association of Bangladesh (EAB) President Abdus Salam Murshedy told the Dhaka Tribune that the cost of production in the clothing sector had gone up because of three main reasons: the remediation work being done on factories and the fall in overall global demand for apparel resulting in a fall in retailer’s prices and the fact that many local manufacturers are in the process of relocating their factories.

Seeking anonymity, another exporter claimed that over 59 factory owners had to shut down production because of the Ashulia workers’ protests, which resulted in delayed shipments since each factory had fewer production days.

The EAB president, also a former president of Bangladesh Garment Manufacturers and Exporters Association (BGMEA), urged the government to draft policy which would enable the sector to retain competitiveness in the global market.