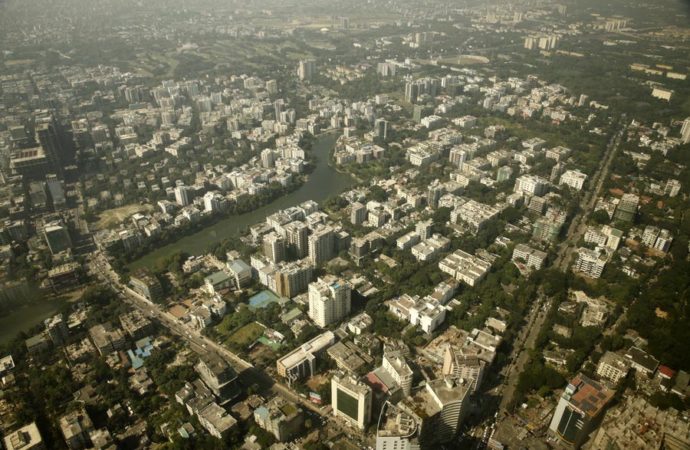 Asian Tigers refer to Hong Kong, Singapore, South Korea and Taiwan – the four countries that experienced rapid growth between the 1960s and 1990s. Business Insider UK on Thursday suggested another name add to the list: Bangladesh.

The report said the Bangladesh economy has been one of the top performers in Asia over the past few decades, averaging an annual growth of more than 6%.

Much like Hong Kong, Singapore, South Korea and Taiwan during the industrialisation of their economies, Bangladesh has attained most of its growth thanks to garment exports, which accounts for 80% of its total share of exports, according to the CIA World Factbook.

But if Bangladesh is to reach the government’s ambitious growth target of 8% a year by 2020, it must diversify its trade into other sectors, like electronics and other consumer durables.

Leather and Tan put emphasis on improved infrastructure and investment climate as the major requirements needed to diversify out of the garment trade.

The two economists further claimed that poor infrastructure had made transporting goods across the country difficult.

Additionally, more than 20% of the Bangladeshi population of more than 156 million (nearly 31 million) were not connected to the power grid, and companies often had to use their own backup power generators because of the high susceptibility to load shedding.

These factors, combined with high levels of corruption, have made Bangladesh one of the hardest places in the world to conduct business.

In the latter part, the economists focused on the current government initiatives to improve the investment climate. For example, removing red tape to expedite the process of starting a business (to seven days instead of 19.5 days), issuing construction permits within 60 days (instead of the current 278 days) and reducing the time it takes for a company to be connected to the national grid to 28 days (compared with 404 days at present).