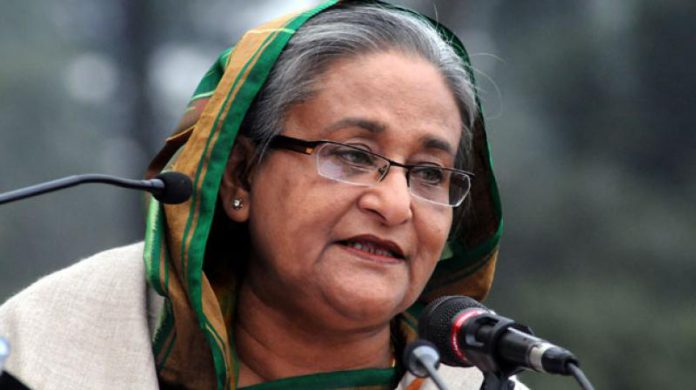 The Awami League has cancelled its plan to arrange a mass reception for Prime Minister Sheikh Hasina on her return from a four-day official visit to India on Monday.

Prime Minister Sheikh Hasina, also the president of AL, is due to return to Dhaka on Monday evening.

In a statement issued on Sunday evening, AL Office Secretary Dr Abdus Sobhan Golap said the plan had been scrapped following a directive from the prime minister herself, who is also the president of the ruling party.

The Awami League had decided to arrange the reception for Hasina for her successful visit to India, the statement said.