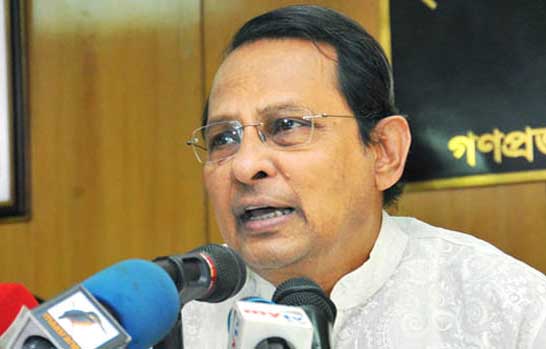 Mamata, Earlier proposed that Bangladesh should use the waters of five common rivers to meet its needs

The minister Hasanul Haq Inu made the statement at a press briefing held at his secretariat office Monday afternoon.

Earlier, Mamata proposed that Bangladesh should use the waters of five common rivers – Torsa, Dharala, Jaldhaka, Dhansiri and Mansiri – to meet its needs.

Minister Inu said: “We have not accepted the proposal yet. Teesta treaty cannot be avoided.

“The Indian central government is still focusing on the water sharing issue as they are optimistic about signing the treaty within the tenure of Prime Minister Sheikh Hasina’s government.”

However, he said they are open to discussion on sharing the waters of joint rivers.

Mamata’s opposition to water share appears to be the biggest stumbling block to reaching an agreement on the Teesta River. Bangladesh and India have been negotiating the elusive deal for close to two decades now.