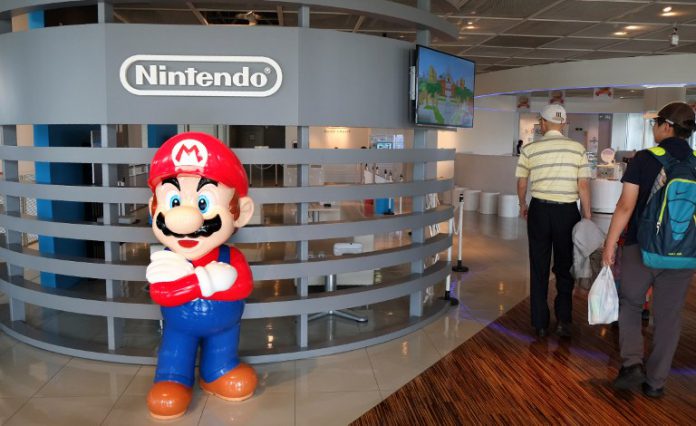 Nintendo will on Thursday release Super Mario Run, its first iPhone game and a key test of its foray into mobile gaming, hot on the heels of the Pokemon Go crazy.

The highly anticipated release comes after the Kyoto-based Wii console maker refused for years to move into smartphone gaming or license its characters for online play.

But, as it struggled to repair its finances, the firm changed course and announced last year it was teaming up with Japanese mobile specialist DeNA to develop games for smartphones and tablets based on its host of popular characters.

In March, Nintendo released its first mobile game “Miitomo” — a free-to-play and interactive game that allows users to create avatars.
Then the Pokemon Go game — based on Nintendo characters — exploded into the public consciousness, being downloaded more than half a billion times.

But it was only partly Nintendo’s creation — the game is owned by San Francisco-based Niantic — and it’s had little impact on the firm’s bottom line.

Super Mario Run, based on Nintendo’s iconic Italian plumber, is the firm’s most important move so far into mobile gaming.

Randy Nelson, head of mobile insights at US-based industry analyst group Sensor Tower, said it was likely to be a hit in the first month or so.

“We have no doubt that first month downloads of Super Mario Run will be historic — likely much greater than Pokemon Go — thanks to months of prominent featuring by Apple, extensive media coverage, and more,” he wrote in a blog.

But a nearly $10 price tag to buy the full version could scare away some potential customers, Pokemon Go is free, and Android users won’t be able to buy it until a later date.

“Nostalgic Nintendo players will almost certainly spend. But what matters is if the marginal customer says this is good, yeah, I’ll spend the money.”