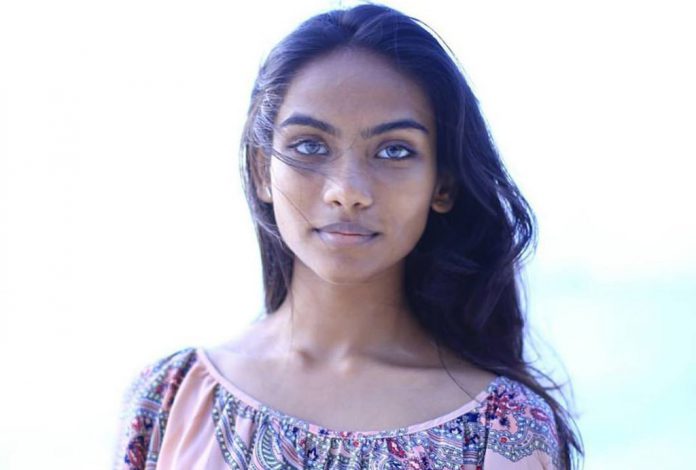 Raudha was murdered by her best friend. The autopsy report had ruled the death a suicide, and police suspected it could have been induced by depression.

The father of Raudha Athif, a Maldivian model found dead in Rajshahi, has accused her best friend of murder.

Seerat, an Indian student from Kashmir, was one of Raudha’s closest friends at the dorm. They lived in adjacent rooms. According to her earlier testimony, she was the last person to see Raudha before she allegedly killed herself.

Dr Athif said: “I am certain my daughter was murdered. There were fingerprints around her neck. From the looks of these prints, Raudha was choked to death by a right-handed person.
“If she had committed suicide, then why was her body taken down before the police arrived? This is a murder.”

Advocate Kamrul Monir told the reporters that the court has cognised the case and directed Shah Makhdum Police to act on it.

The lawyer further said about a week before Raudha died, she had told her mother that Seerat had given her fruit juice spiked with sleeping medication.

It has also come to light that Seerat claimed to be the first person to discover Raudha’s body on March 29. She had claimed to have seen her hanging body through the window, after which Seerat allegedly broke the door down and recovered her body.
But the door showed no signs of forced entry, and the fan was too high for a person to reach even if they got on a chair.

The most suspicious fact in the whole affair is the revelation that the CCTV camera outside Raudha’s room seemingly malfunctioned on the night of March 28. The camera was functioning properly throughout the day, choosing only that particular night to fail to work.

Given that Raudha and Seerat were both living in a separate building for international students, the lapse in security raises questions about Rajshahi Islami Bank Medical College.
The college authorities claimed to have advised Raudha’s family of these developments who wholeheartedly suspect this was murder.

College spokesperson Abdul Aziz Riyad said Seerat and Raudha were very close. When he was asked what the college’s course of action is, he replied the college will consider providing assistance if they are officially asked for help.

Of note, the autopsy was carried out at the same institution which called the death a suicide. Preliminary police findings also suspected the cause of death was suicide brought on by suicide.

Raudha, an international model, was on the cover of the October 2016 issue of Vogue India magazine. She was considered a rising star and was an MBBS student in her sophomore year at Rajshahi Islami Bank Medical College.