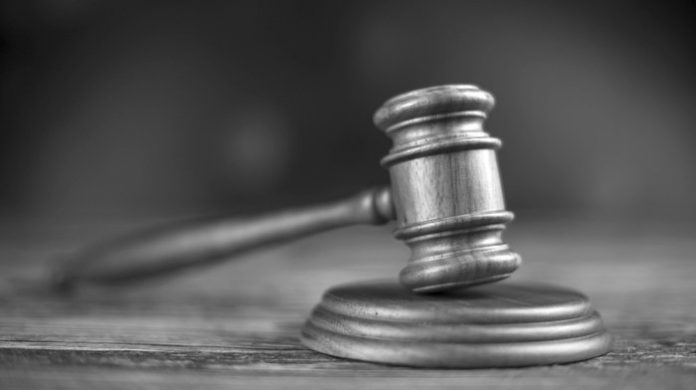 A Lakshmipur court has sentenced four men to death for the rape of a housewife in the Sadar Upazila four years ago.

The convicts broke into the victim’s house on September 18, 2013, and took her to a nearby orchard where they raped her

Of the convicts, Masud is absconding.

According to the case, the four men broke into the house of a woman in Rashidpur village on September 18, 2013, and took her to a nearby orchard where they raped her.

The victim lodged a complaint the next day accusing the four. Police pressed charges against them on September 26 the same year.