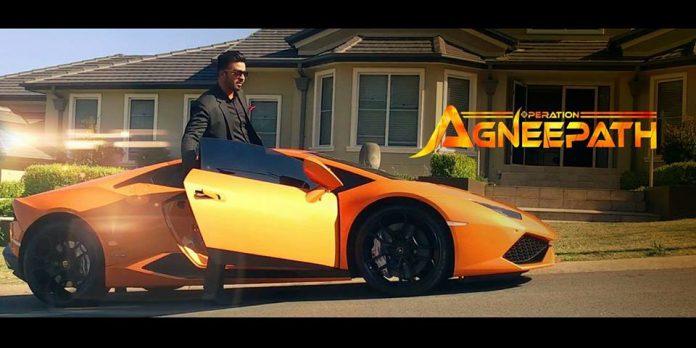 Shakib Khan is a top actor of Bangladesh. This top and the famous actor is now about to enter in Bollywood. At present this actor is the talk of the town with his 8 years old relationship with Apu Bishwas, even who is a top Actress of the country.

Recently Apu has visited a privately owned Television News24 where she has claimed that Shakib married her and they have a baby boy. In this situation, Shakib himself announced his next debut in Bollywood.

After Apu and their son comes live in the Television went viral among their fans and social media. The scandal is now talks of the nation.

Concerning the scandal, Shakib said, as I entered in Indian Industry, from then onward some had started planning a conspiracy against me. So I think what Apu did in the Television is a part of the conspiracy. I love my son and I will take the full responsibility of my son but not Apu.