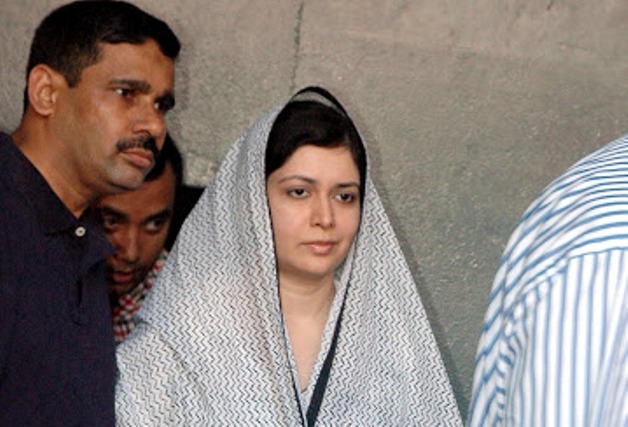 The court also cleared the way for the lower court to resume the trial proceedings of the case against her.

The HC bench of Justice Obaidul Hassan and Justice Krishna Debnath rejected a petition filed by Zubaida, now in London along with Tarique, for quashing the trial proceedings of the case.

The bench on January 10 concluded hearing on the petition of Zubaida.

On September 26, 2008, the ACC filed the case with Kafrul Police Station against Tarique, his wife and mother-in-law Iqbal Mand Banu for amassing assets through illegal means and concealing information in the wealth statement.

The investigation officer of the case pressed charges against the three at the Chief Metropolitan Magistrate’s Court, Dhaka, on March 31, 2009.

According to the charge sheet, Tarique has accumulated wealth worth around Tk 2.75 crore beyond his known sources of income and held back information about assets worth around Tk 2.17 crore in his statement to the anti-graft body.

Zubaida and her mother were accused of aiding and abetting Tarique. Arrest order for Tarique’s mother-in-law

Judge Kamrul Hossain Mollah of Dhaka Metropolitan Senior Special Judge’s Court passed the order after accepting charges against her in the case.

The court also directed the officer-in-charge of Ramna Police Station to submit a report on May 14 on execution of the arrest warrant.

The ACC on January 30, 2014 filed the case with Ramna Police Station accusing Banu.