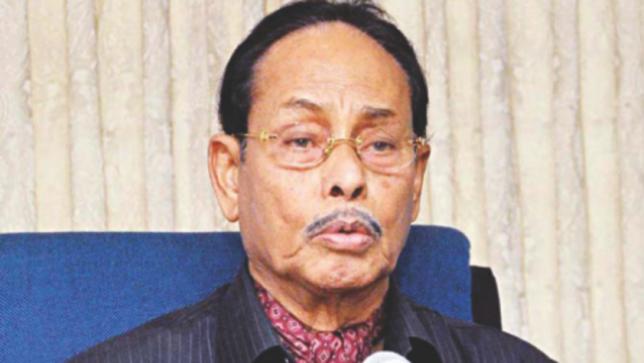 The HC bench of Justice Md Ruhul Quddus and Justice Bhishmadev Chakraborty fixed the date after concluding the hearing on the appeals today.

Among the three appeals, one was filed by JP Chairman HM Ershad seeking acquittal in the case as a lower court had sentenced him to three years imprisonment in the case in 1992.

Two other appeals were filed by the government for enhancing the punishment of Ershad.

The then Bureau of Anti-Corruption (Bac), which became defunct after formation of the ACC in 2004, had filed the case against JP Chairman HM Ershad with Cantonment Police Station in 1992 on the charge of misappropriating Tk 1.91 crore by misusing powers at different times when he was the president from December 11, 1983, to December 6, 1990.