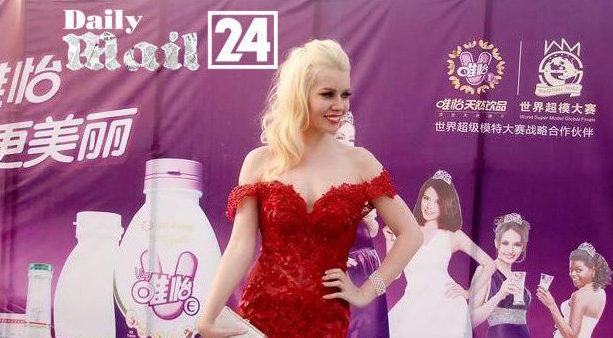 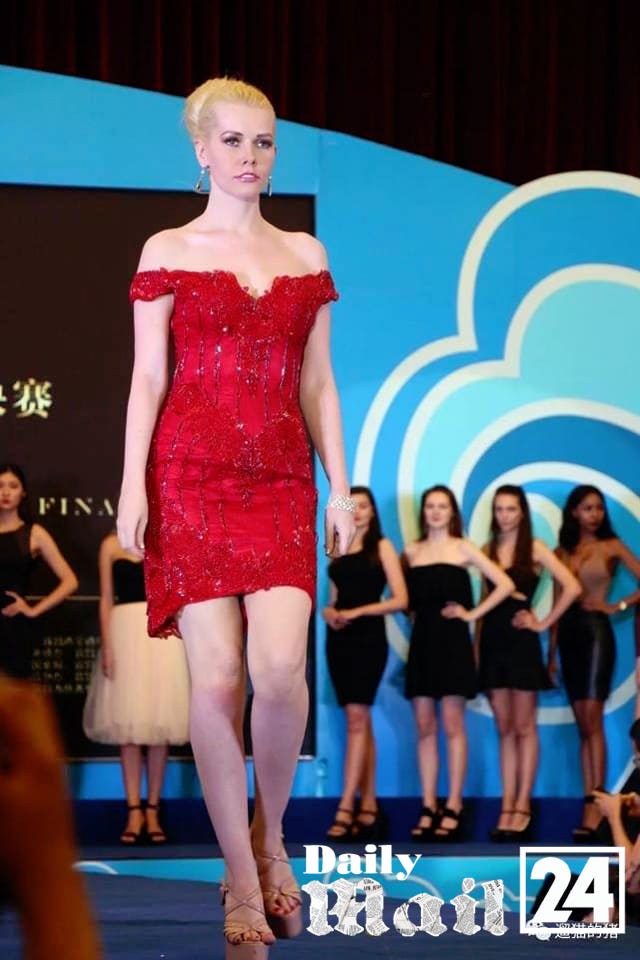 She was in TOP 10 from over 30 contestants from all over the world & she won several titles. She won a title World Super Model Most Popular 2017, she became CEO of World Super Model 2018 competition in United Arab Emirates & she was chosen to become brand ambassador for the World Super Model organization around the whole world.. She also received honor certificate to become Yichang Culture Tourism Ambassador.

Lenka says that to represent the country she has been living for the past 6 years is big honor for her, but at the same time it was responsibility & she is very happy with the results. In past Lenka managed to grab titles such as Miss European Tourism 2015, Most Influential Tourism Star 2016, Most Inspirational Beauty Queen 2016, New Star Model 2015, Asian Top Trend Popular Star of the year 2014 & many others.. One of the highlights of the competition for Lenka was when she was chosen by World Super Model organization for the lead role in a Chinese Love story movie: “Shan Zha Shu Zhi Lian” – English meaning – “Under the Hawthorn Tree”, which was filmed in several locations & she had the main role together with a Chinese male model. 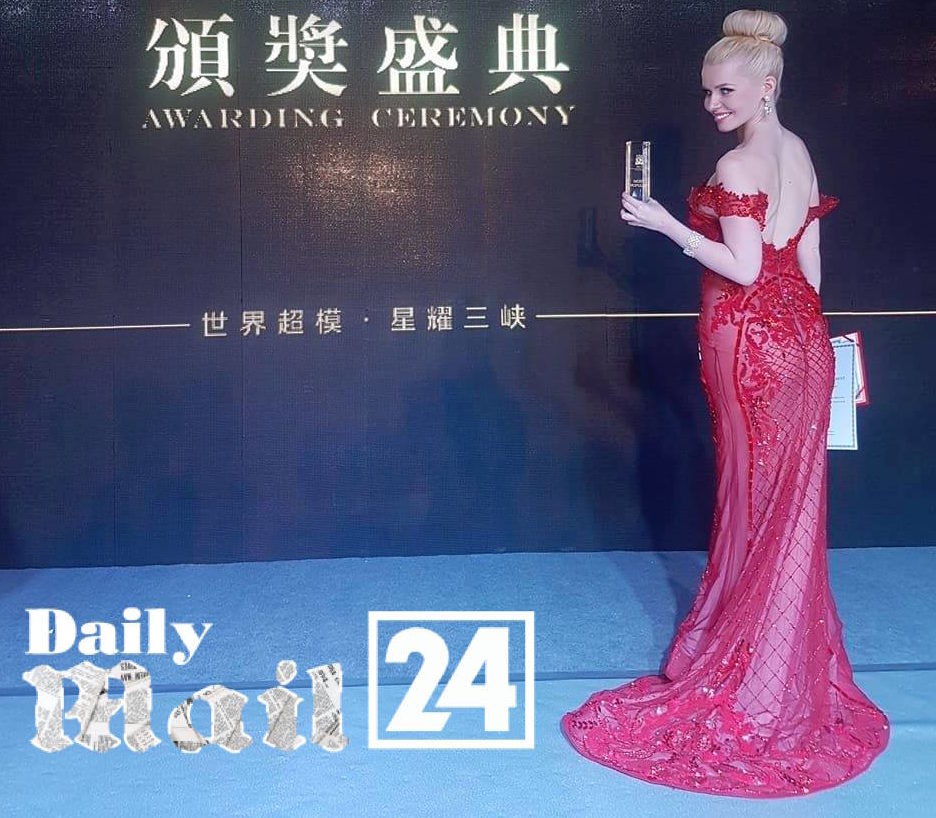 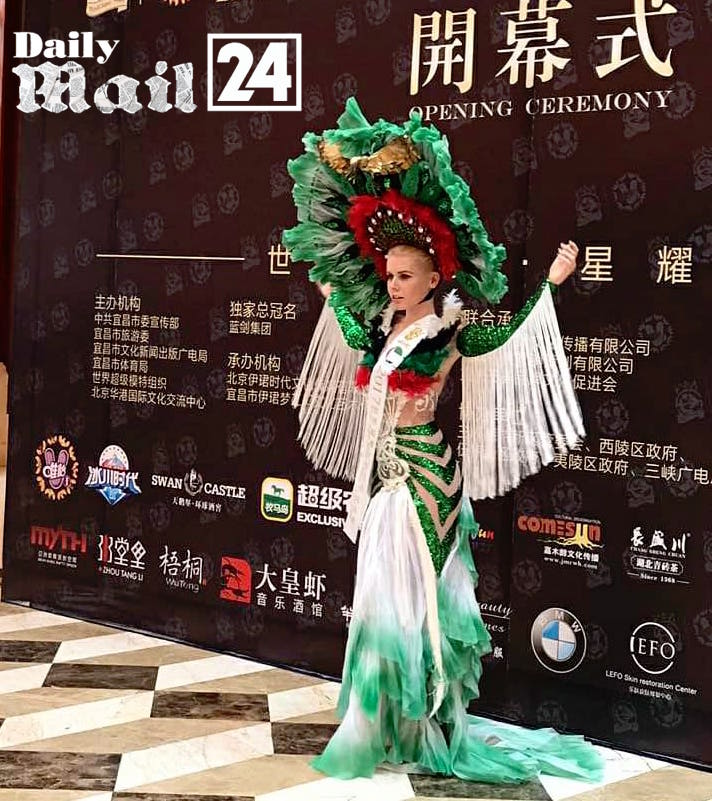 Lenka loves traveling & it is really Globetrotter, she had been already in 50 countries & looking forward to see more. Right now she is already in gorgeous Greek island Santorini, where she is filming videos for her new project: upcoming Travel show – The Traveling Beauty Queen & as a winner of Miss European Tourism, she continues her legacy of promoting tourism in Europe – this time in Greece.