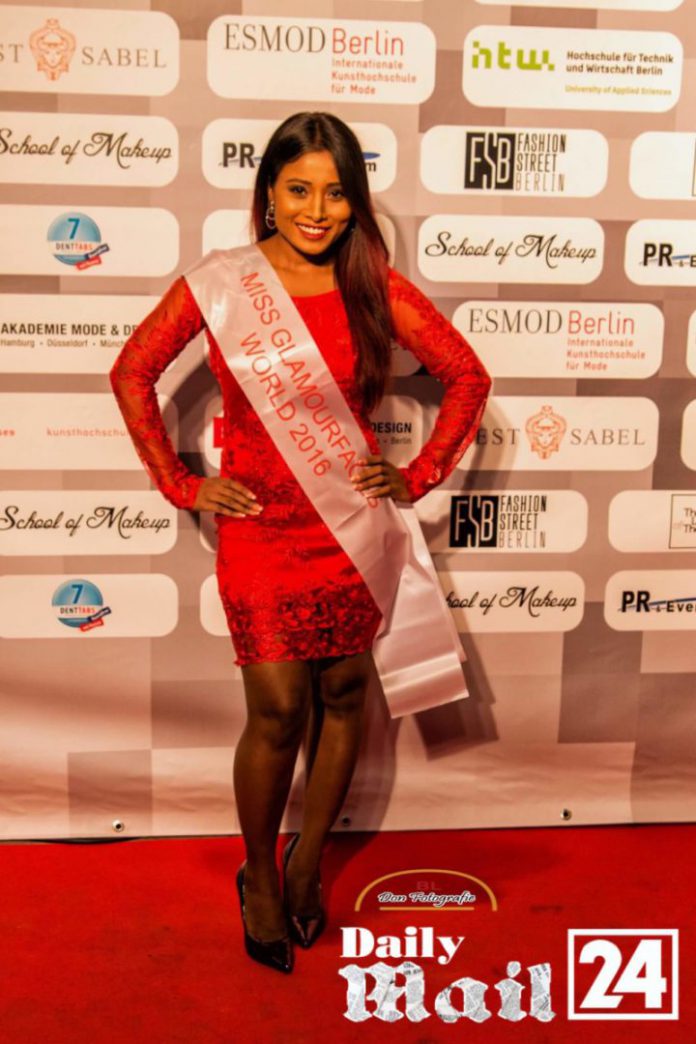 I feel so proud to represent my country globaly 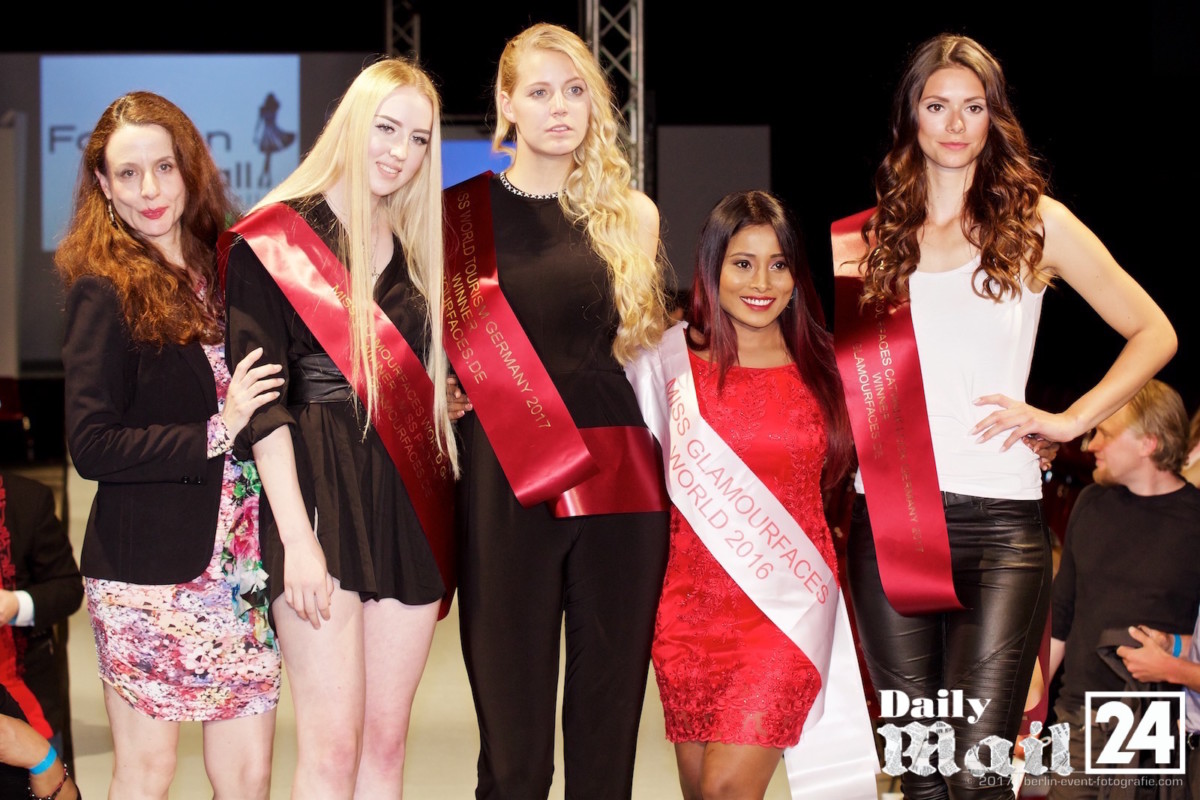 At present she is in Berlin. She had a great celebration on 01-07-2017 & 04-07-2017 in Berlin. She was part of a ‘Jury’ who judged the ‘Miss Glamour faces Germany 2017’ Finale and Look of the year 2017. ‘Miss Helena Demos’ as the Winner to represent Germany in the ‘Miss Glamour faces World 2017’ Finale event in Goa (India) on 21-10-2017,being organized by the Hollywood/Bollywood Film Director Mr.Sunil Babbar in co-operation with Mr.Guenter Weig (Owner-Glamour faces.De, Germany).Around 50 Countries are expected to participate in this World Finale event in Goa (India). 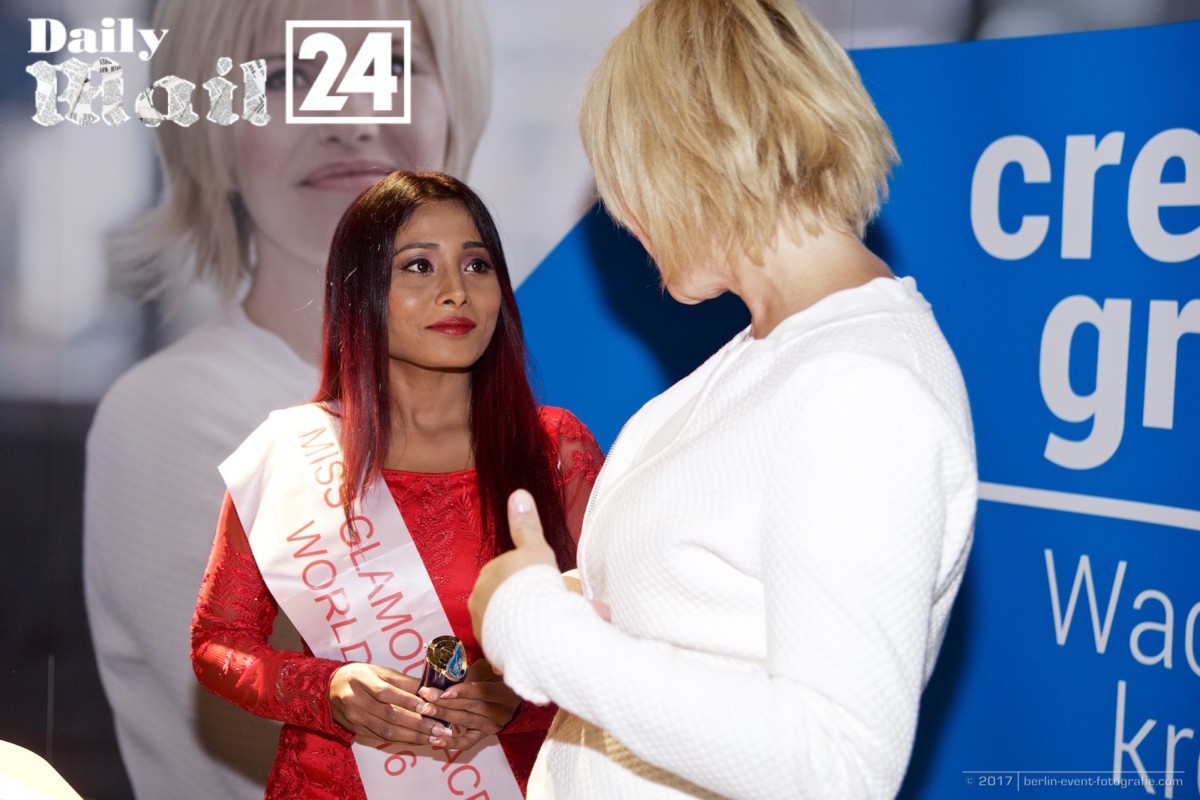 When we contacted to Nikita, She said, I feel excited to be a part of the World Finale 2017 event in my home country India and that too during the ‘Diwali’ days. I extend my personal welcome to all the female participating models and the fashion professionals coming from around the 50 countries in India. 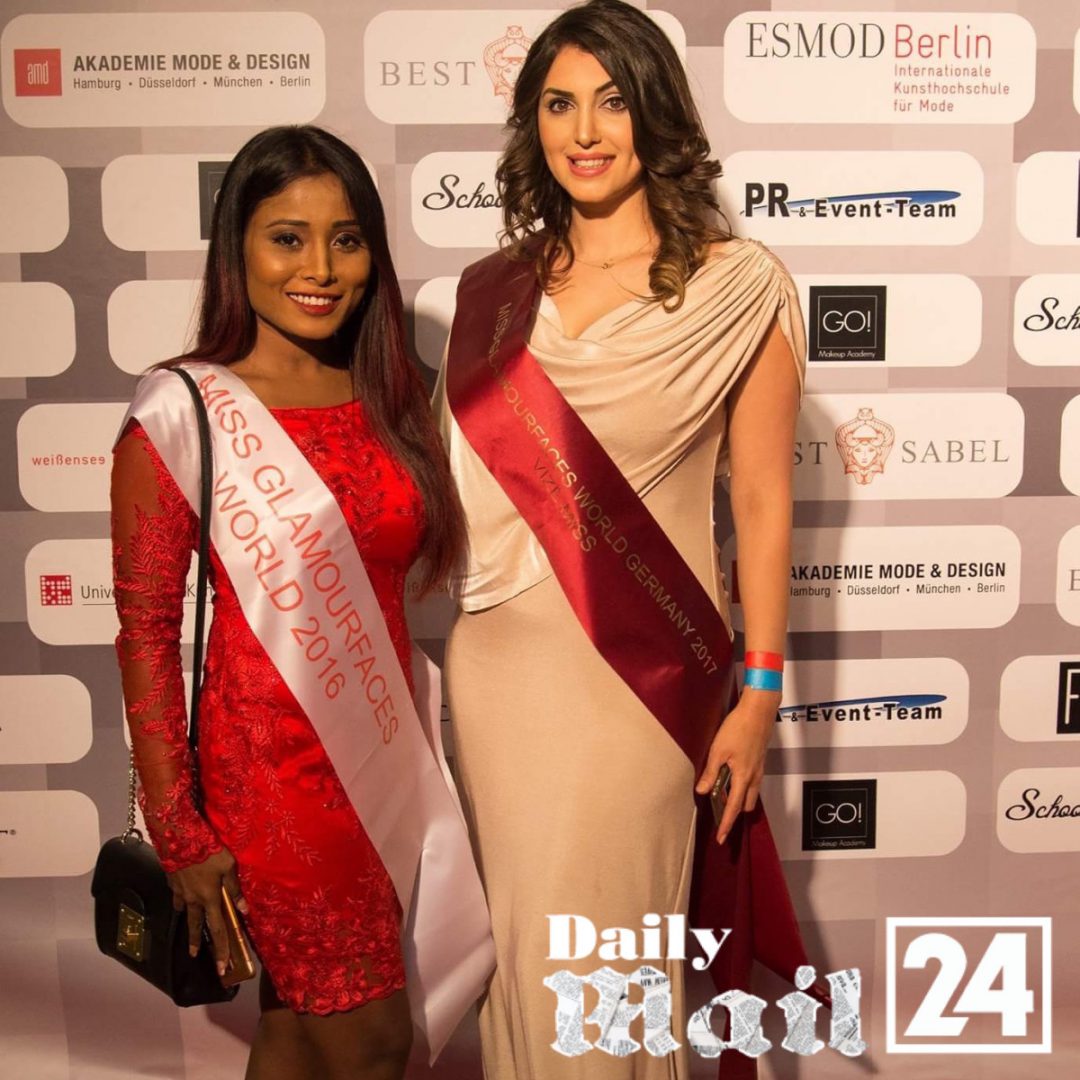 I feel so proud to represent my country around a world. Prime Minister Narendra Modi says ‘Make in India’ I says ‘Celebrate in India’.