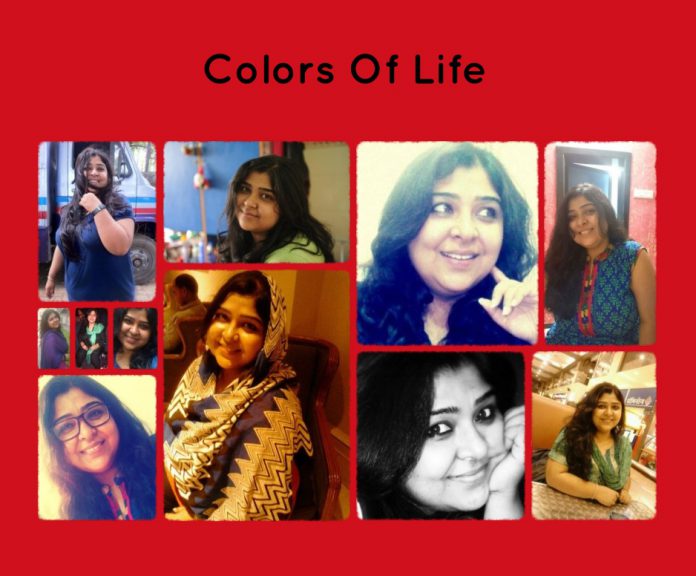 Dreams do come true, but you have to follow them, cling on to them, chase them and put all your belief to make it true, this is the success mantra of entrepreneur Ms Geetika Chaturvedi who has started one of the fastest growing event and social media company in digital market, Spree Entertainment World. 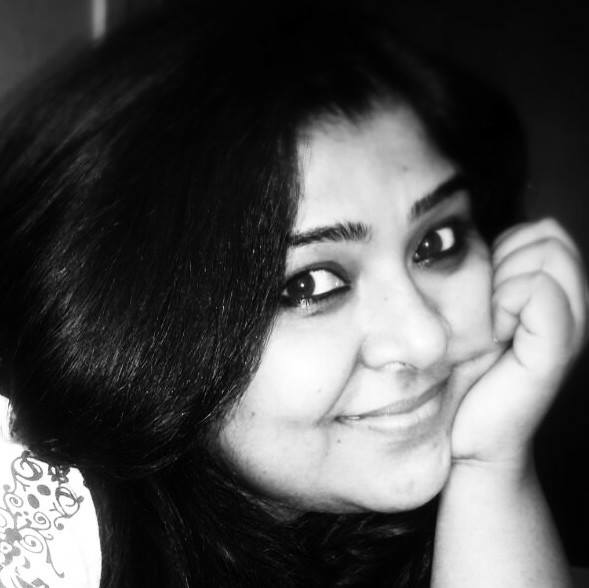 Geetika has a decade of experience in the television and event industry. She was creatively involved with television shows like Punarvivah on Zee, Khoobsurat on Sony and Ek Boond Ishq on Life Ok. After television, she also worked with Dfashion tv as a creative producer where her love for events& digital market took off.  It isn’t easy for a small town to make her space in a metropolitan city like Bombay, but with her father’s blessings and hard work Geetika has pursued her dreams against all odds and stereotypes. 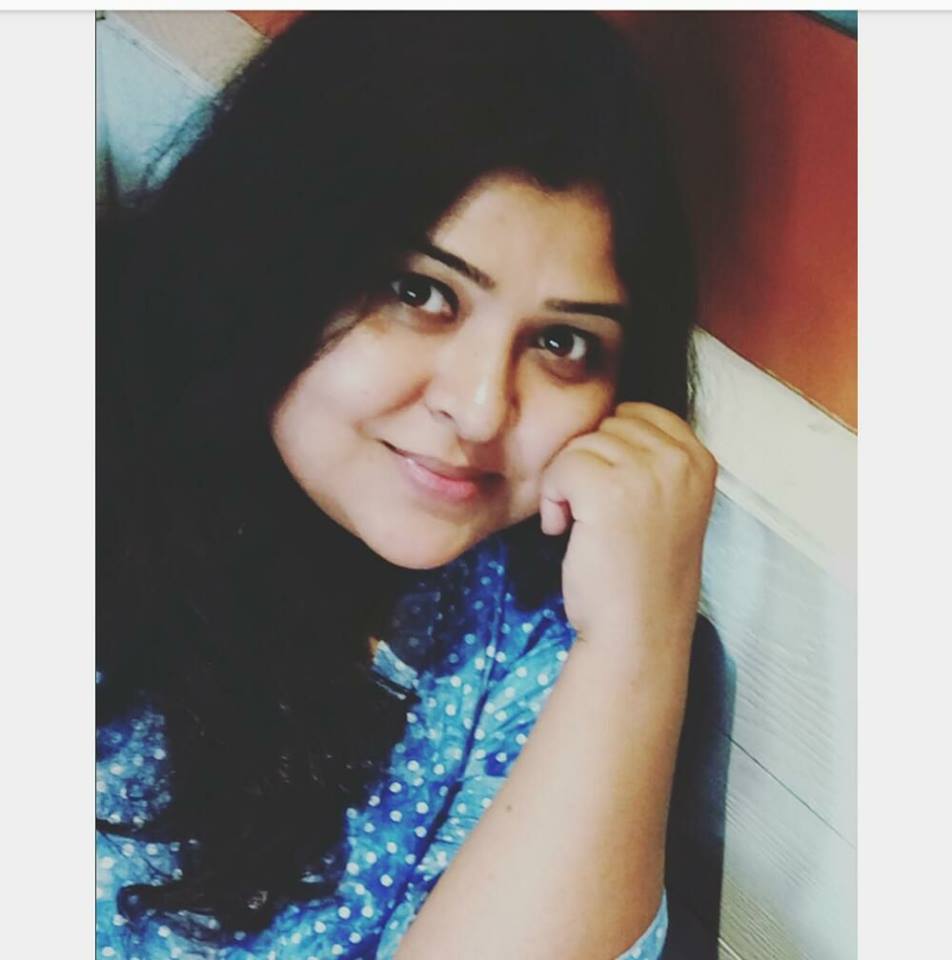 Geetika is a single, young and independent woman running the company. Her company which she fondly calls her ” baby Spree” focuses on collaborating with different brands and celebrities. Apart from glamour industry spree also works with NGO for mentally challenged kids. Spree Entertainment World is currently the online and social media partner for India Intimate Fashion Week. The company is currently running online campaign for Black MagikCalender which is a part of Indian Intimate Fashion Week. The campaign is creating an awareness through bloggers and corporate celebrities to embrace and Boo the Taboo related to inner wear.

Being an entrepreneur needs constant brain storming of ideas, do and don’ts, what will work and what will not work. Geetika believes in taking input from her friends and dear ones who are an important part of her social ecosystem. She believes that every idea is an important step towards something big. She vouches for positivity and says that every hurdle is an opportunity and believes in exploiting any challenge that comes her way. Above all she loves to live in the present and take everyday as it comes. Her mantra is “Do some work everyday be little or big towards your goal, it goes a long way”.

GeetikaChaturvedi is surely an inspiration for all the women out there who want to pursue their dreams and make it come true.