I make films for living. I am a Film Director and Writer.

To be specific, i try to tell stories to the world which they don’t want to listen but still they want to hear. 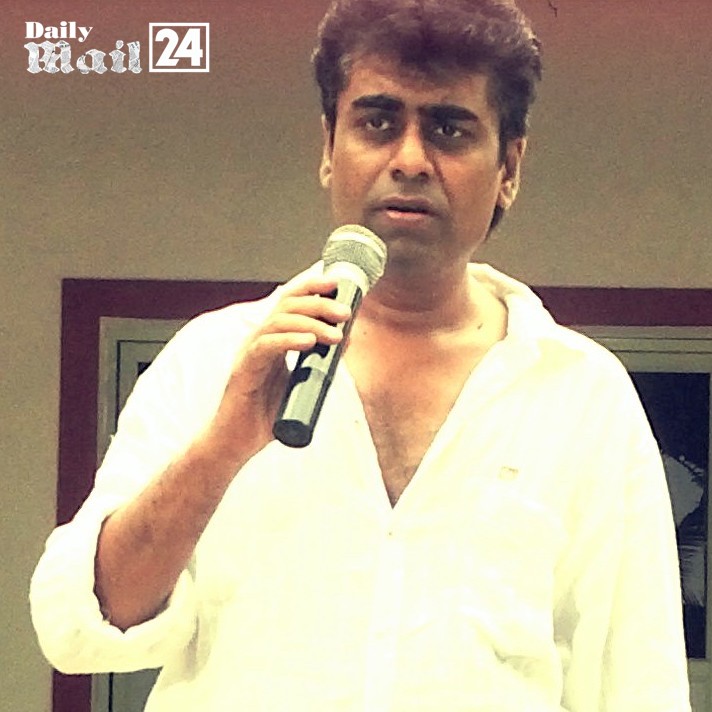 My work entails of Actors, technicians and all the other people who are involved into film making.

There is no specific work week in my profession. Sometimes, you sit at home idle for months and most of the times you are busy to hell. 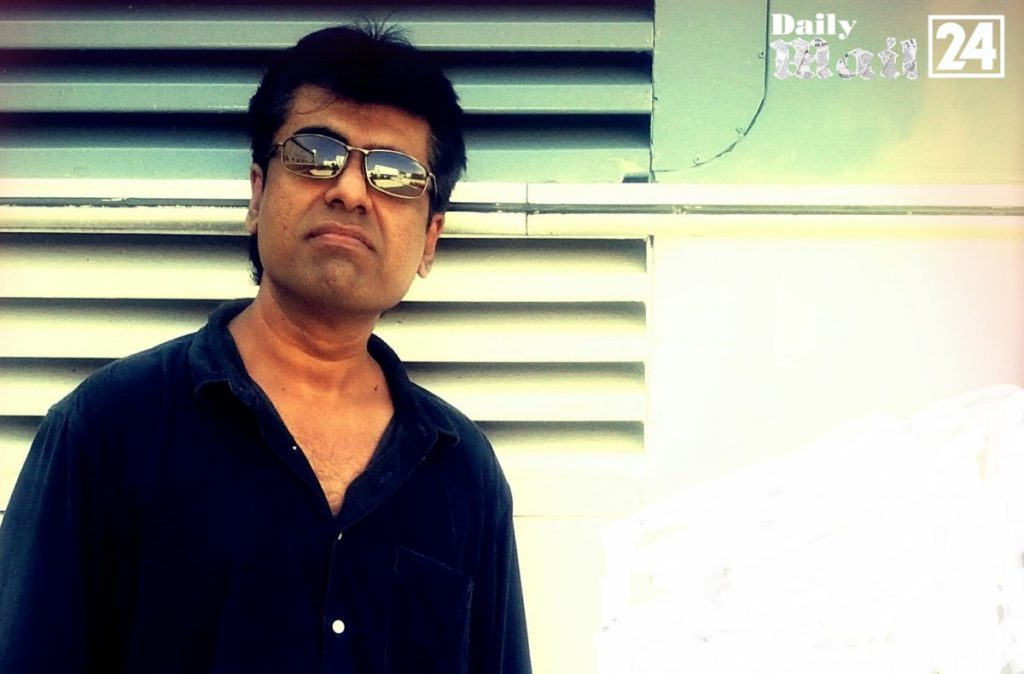 I started myself into film making as a Passion. I started working as an Assistant Director first, learnt film making before i made my first Hindi feature film ‘Jigyaasa’ (2006) which was a money spinner of that year. 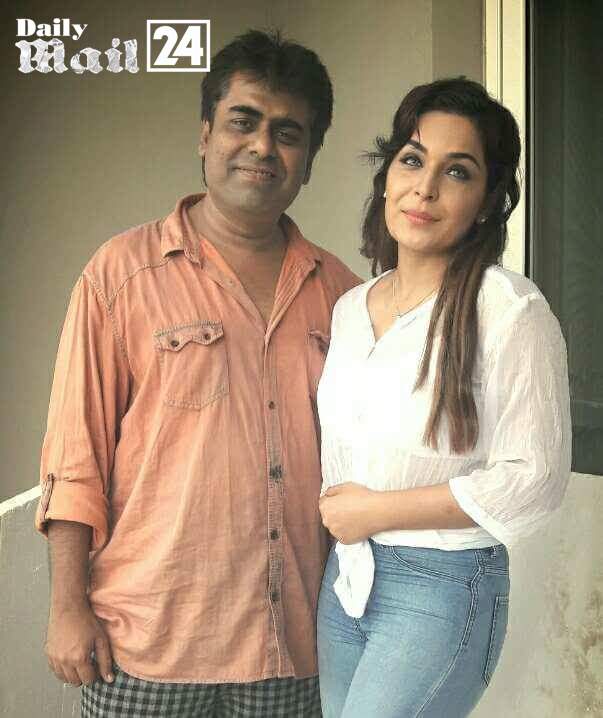 6. What do you love the most about your work?

I like everything about my work, especially telling stories my way and extracting performances from my Actors.

The only part which i dislike about my work is when someone starts taking you for granted or someone interfering in my work. 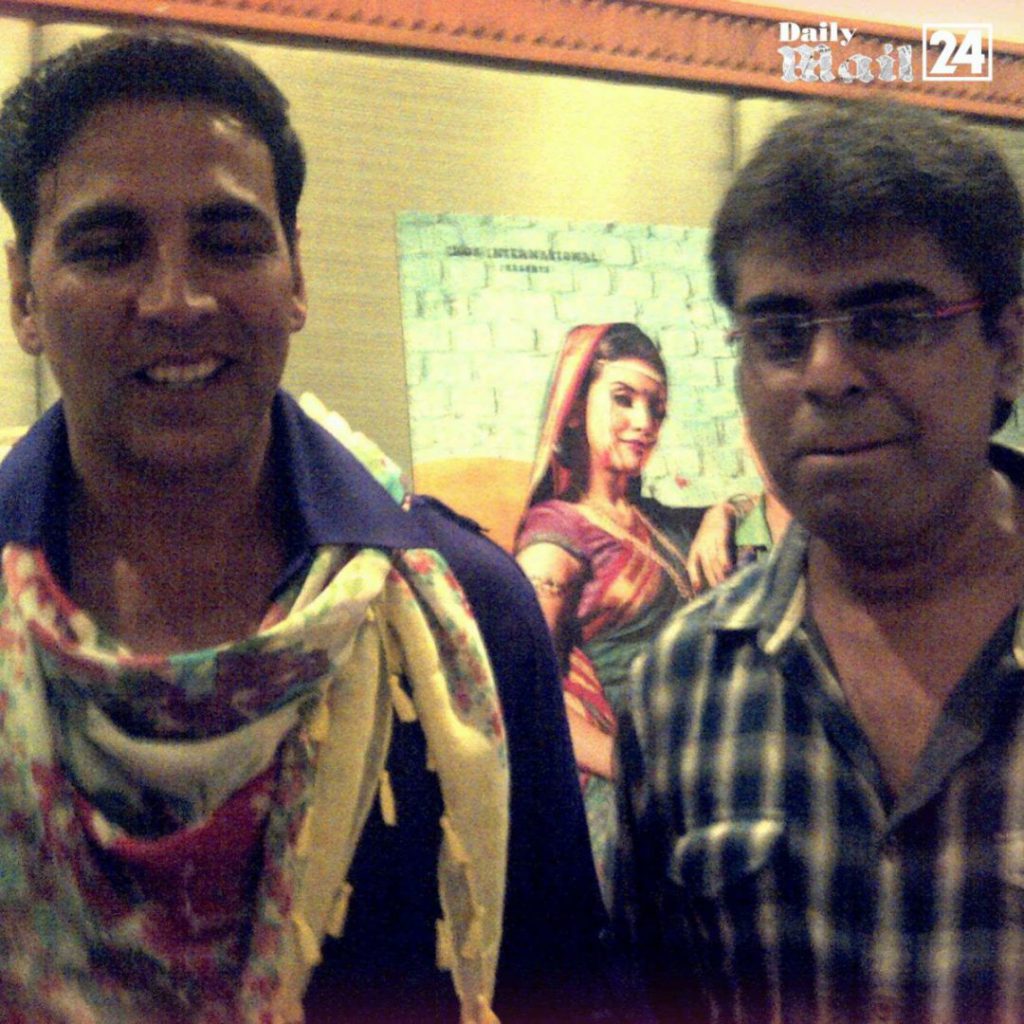 8. How do you make money or how are you compensated?

That’s a tricky question though. Most of the time, you are never compensated if you come across a bad producer. I have had my shares of worst experiences during making one of my Hindi film called ‘Shraap’. The film is on hold for this reason. The producer (Neelam Sharma and Sanjay Sharma) never paid any Actors or Technicians in that film. 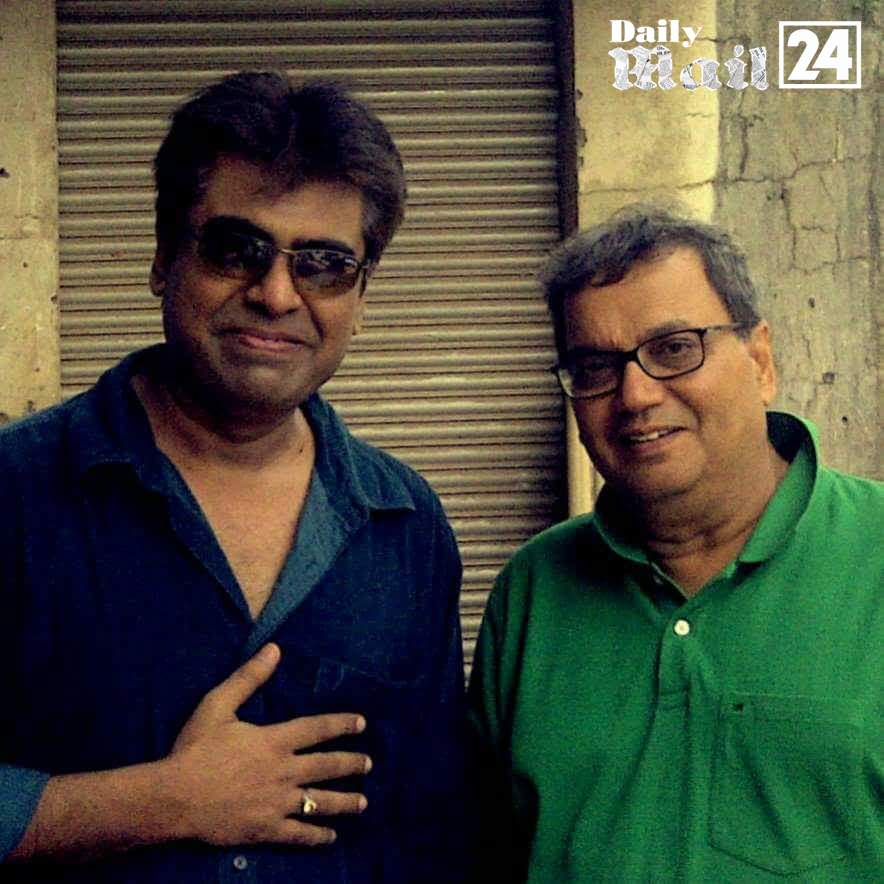 9. What skills are needed to do this?

There are no skills required for what i do. If something is a must, it’s Passion, focus and dedication.

10. What is most challenging about what you do?

Assembling the entire project which includes actors, technicians, locations and entire shooting. But the most challenging part is to get the right actor for the role. 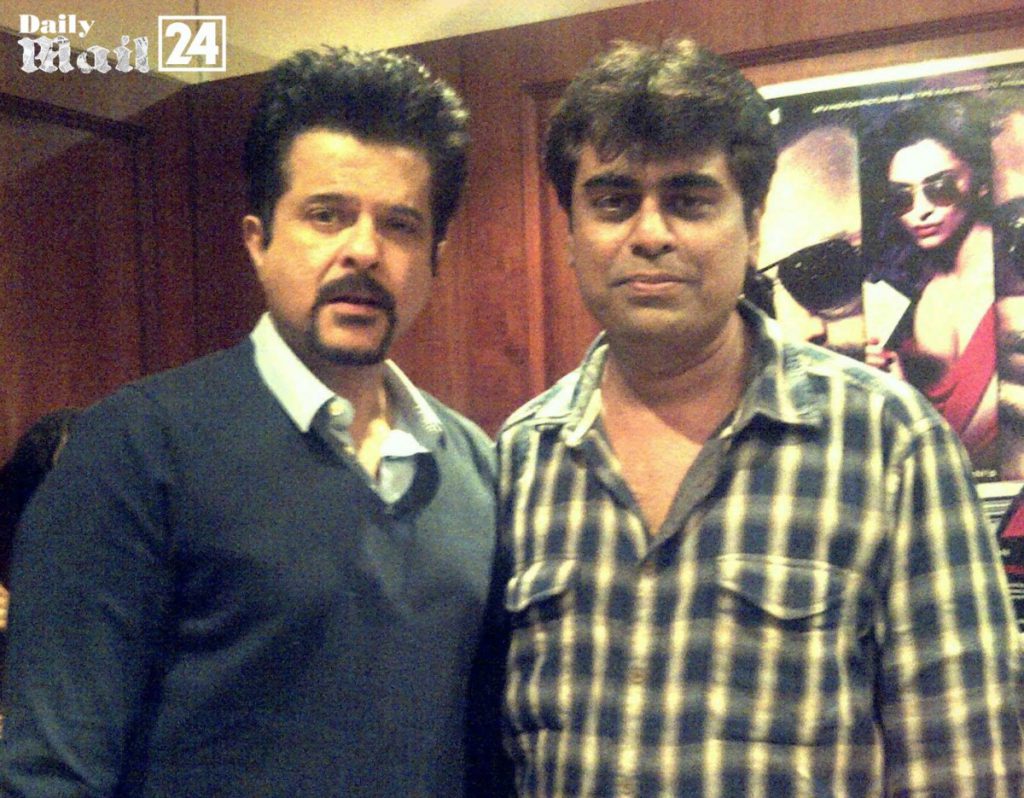 11. What is most rewarding?

When your film is completed and it is appreciated by people.

12. What advice would you offer someone considering this career?

Be passionate.. Be dedicated and focused. As i said earlier, Sometimes, you sit at home idle for months and most of the times you are busy to hell. 14. What else would you like people to know about your career?

Our job as a Film maker is very tough and sensitive at the same time. We cannot make a hit film all the time. But at least try to make a good film if not a Hit! 15. What is a common misconception people have about what you do?

That Film making is a very easy Job.