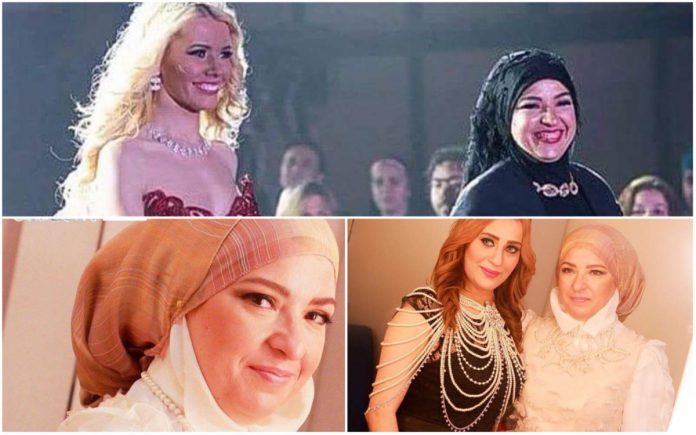 ‘Displaying my designs as International brand is my aim’

Displaying my designs as International brand is my aim and I took several steps toward my dream-famous Egyptian jewellery designer Iman Medhats true confession.She designs were shooted during Cannes Film Festival 2017 in French Rivera it was directed by Tiffany Fashion Week Paris. 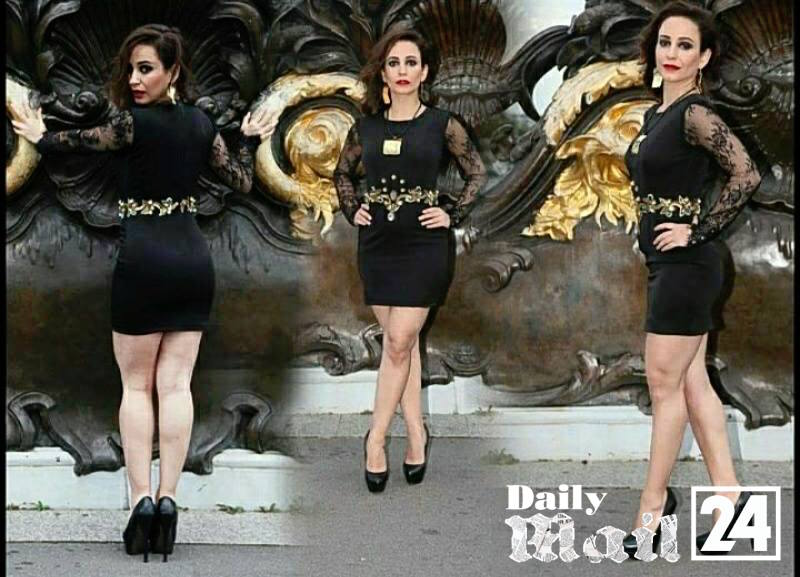 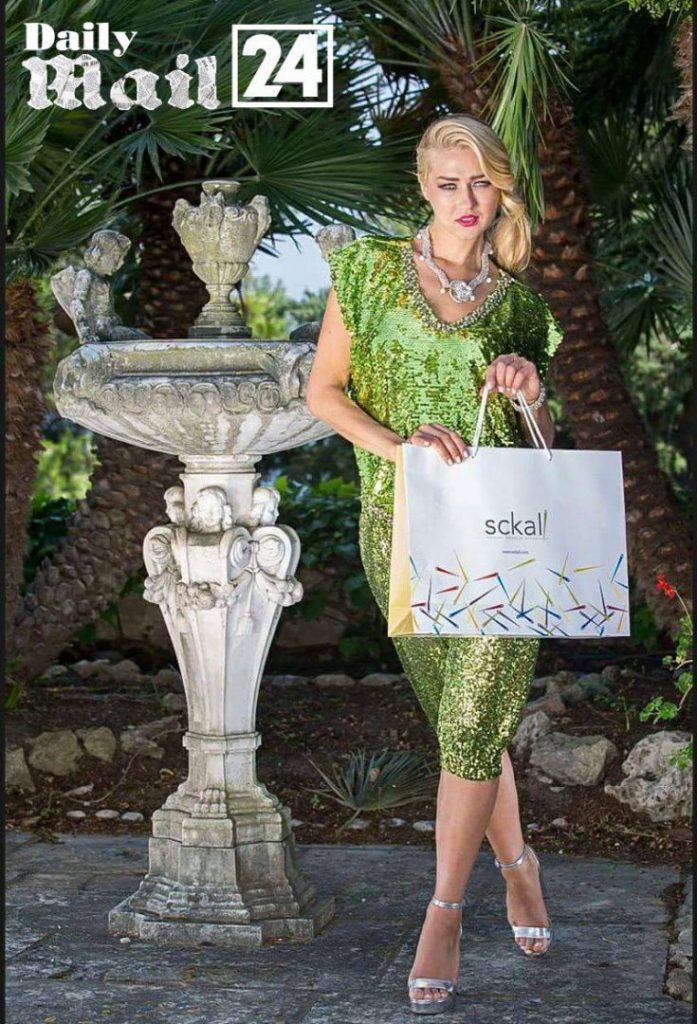 This is her second photo session in France, the first was at Paris  and the french actress Sanaa Aloui worn her designs in the sessionI had another photoshoot in Slovak Czech Republic with the International fashion designer Ivana Jay.Her designs was on the cover of Paris Fashion News, Bulvar 24, Egypt Sky, CNN Point. 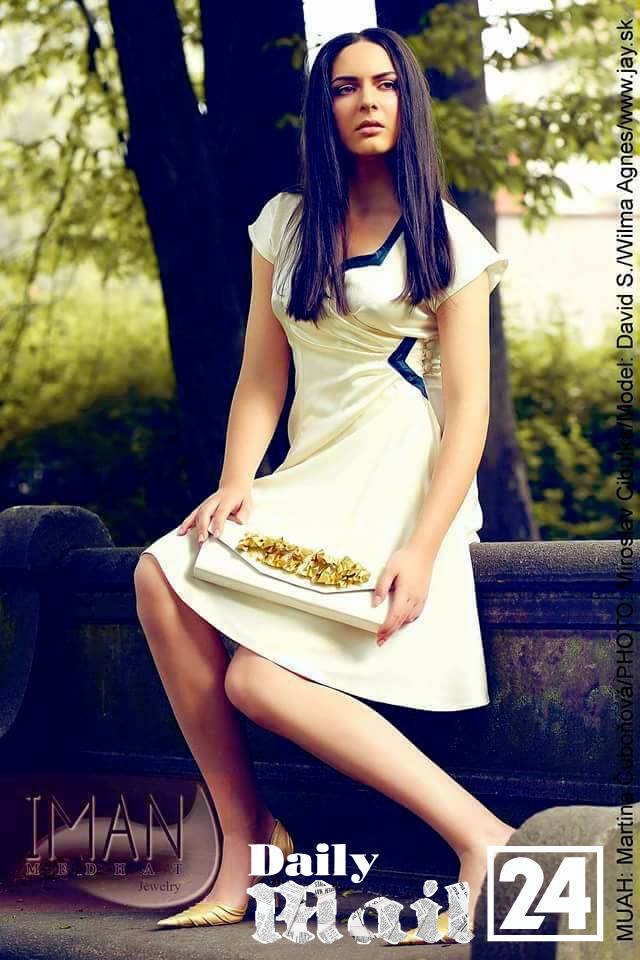 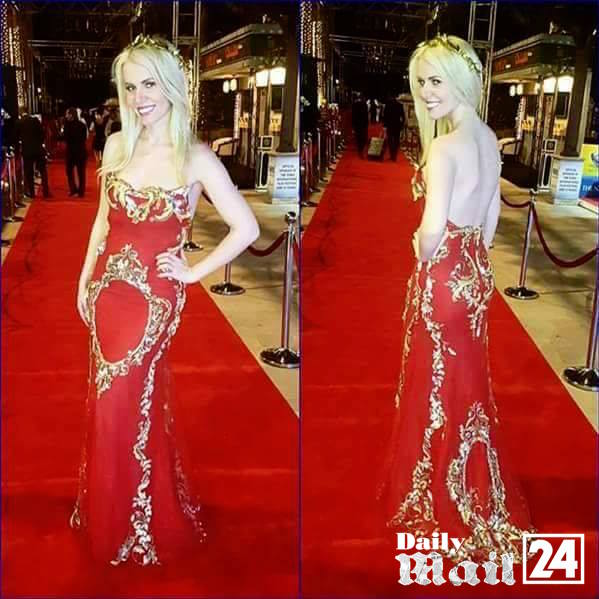