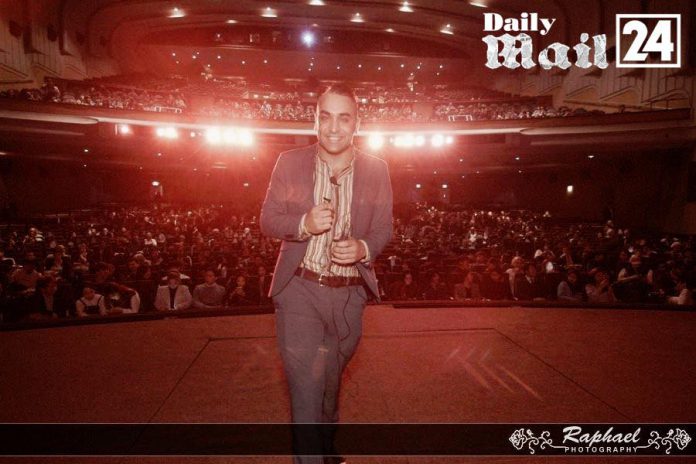 London Reporter Kiran Rai covered the LEAFF film festival last night at the Leicester Square world premiere and interviewed all the main actors and directors on the red carpet meanwhile the day before having dinner with Jeremy Corybn and London Mayor Sadiq Khan and covering the England V Slovenia world cup match and will be covering the NFL UK this week prior to sunday game on 29th October at twickenham stadium to interview all the american footballers behind the scenes. 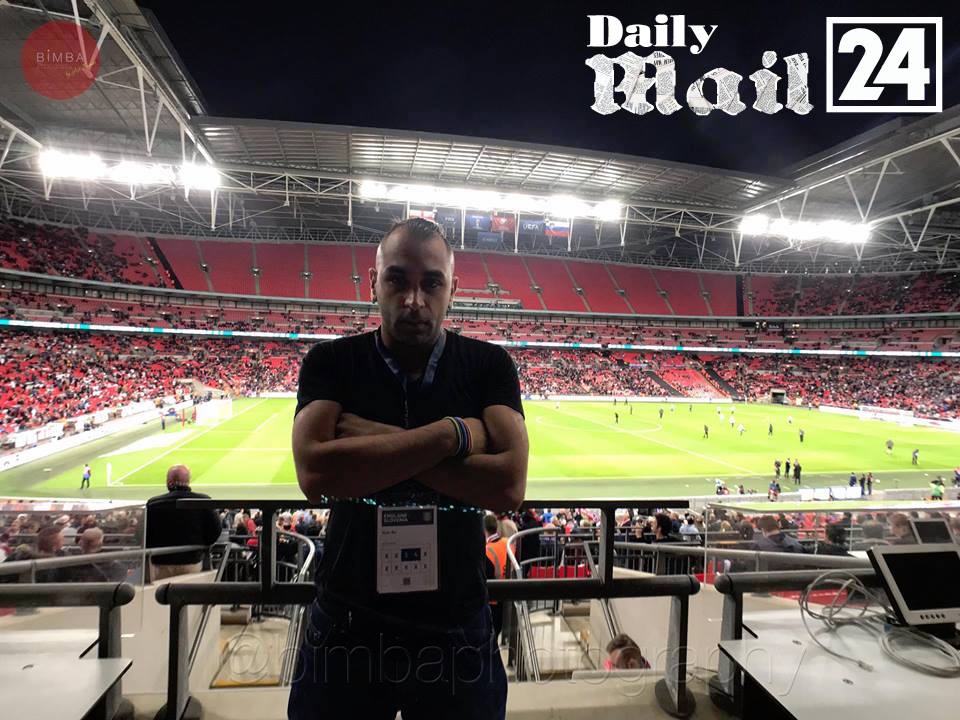 Established with the aim of celebrating the diversity of East Asian film, the London East Asia Film Festival is back for its second official year with another programme of world-class films from over 10 countries, along with workshops, seminars and other events. 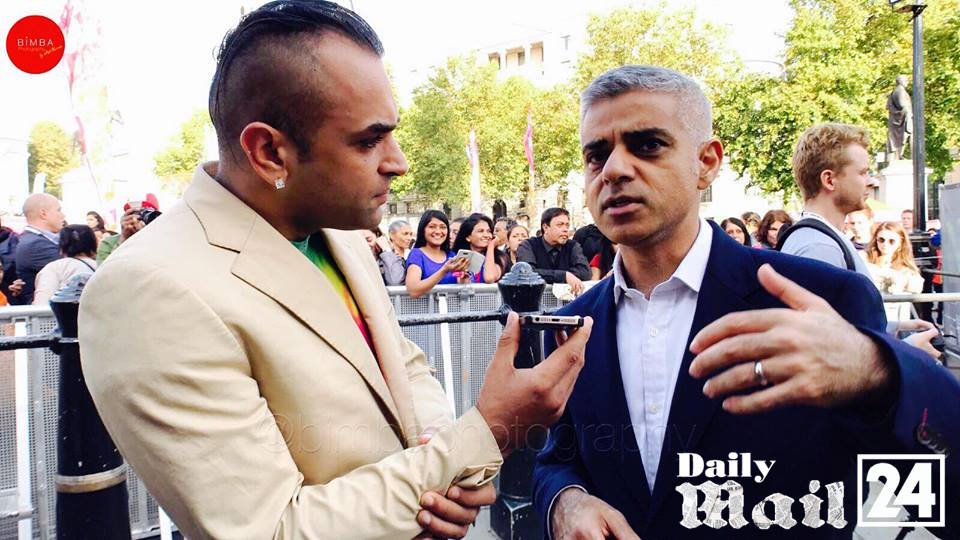 This year’s festival sees the return of the Stories of Women strand, which features the work of two female filmmakers as well as films with strong female leads, offering an authentic insight into the lives of women across East Asia. We thought we’d take a closer look at the four films being screened as part of the strand. 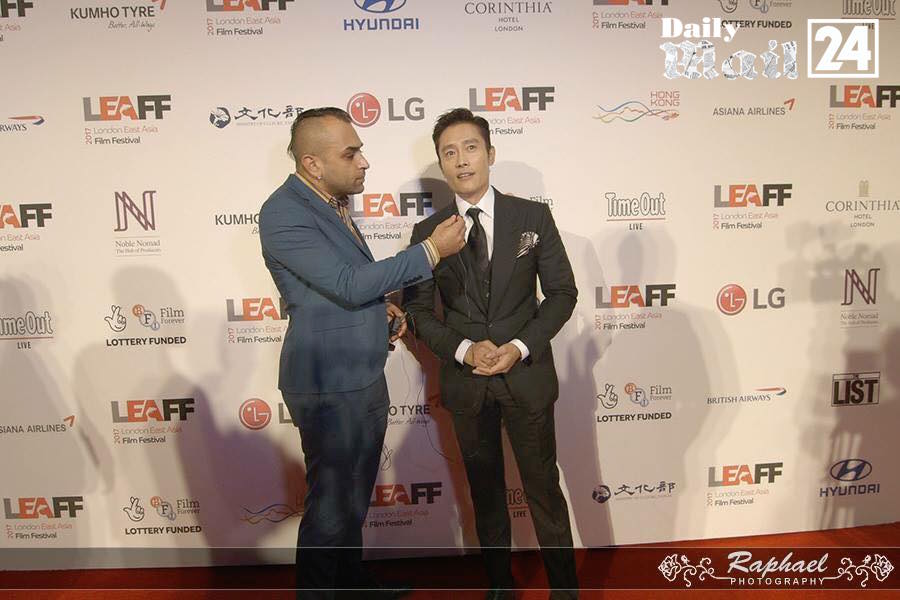 Kim Jong-Kwan’s episodic drama follows four conversations which take place in the same cafe over a single day. Conversations between lovers, ex-lovers and random strangers unfold, telling stories about the complex nature of human relationships. The film is headlined by four of Korea’s top actresses, whose performances give weight to the various dilemmas and puzzles of each narrative.

London-based Taiwanese director Jenny Lu’s debut feature details the lives of Taiwanese women who work in an illegal massage parlour, with the story being told through the eyes of recent graduate Tina who takes a job as a receptionist. Inspired by Lu’s own struggles as a graduate in London, the film offers an insight into the parlour workers’ lives, offering a sharp critique of sexual exploitation.