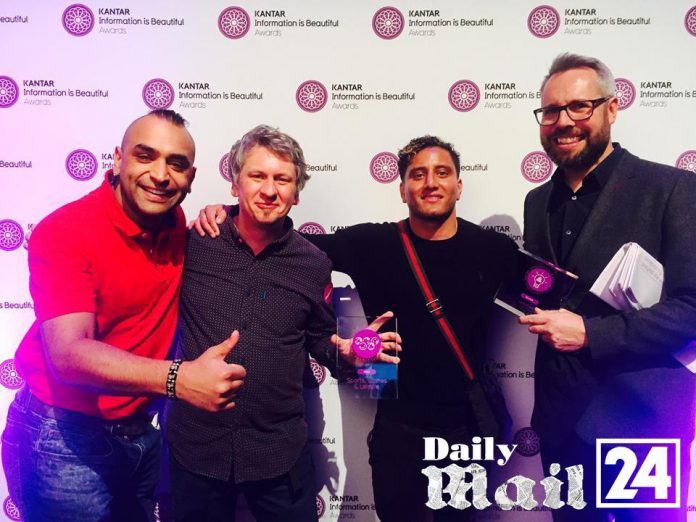 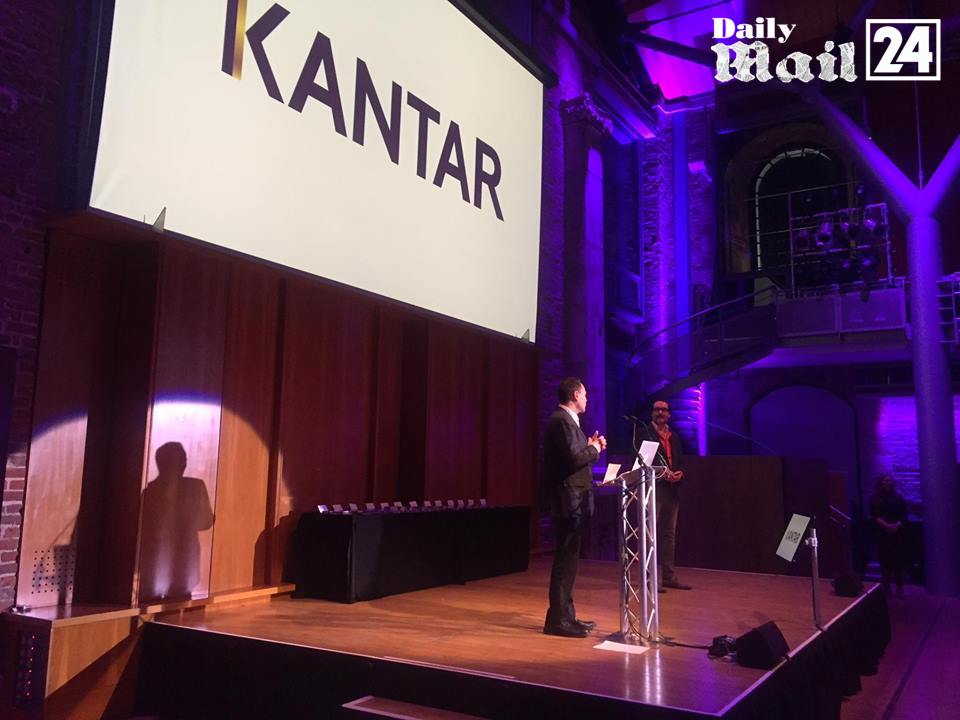 Rai said ‘It was great to attend and meet so many different people and see many young people win awards from around the world’ meanwhile Russia’s news agency TASS received the Kantar Information is Beautiful Awards for its project on Napoleon’s Russian campaignat a ceremony held in London. 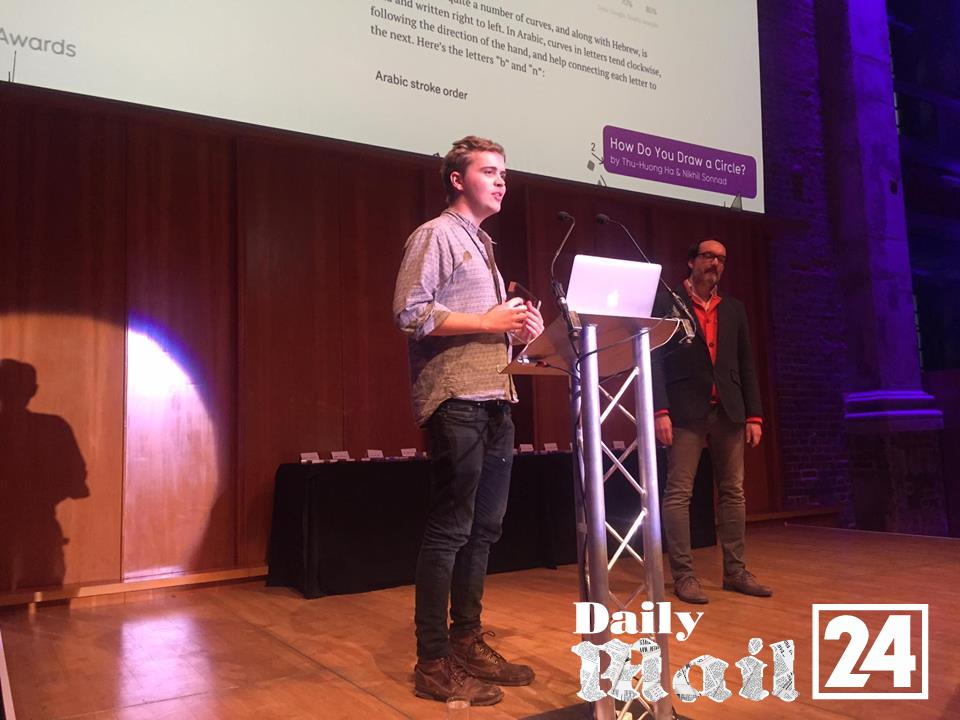 The project by TASS is dedicated to one of the most dramatic pages in Russia’s past – the Patriotic War of 1812. This statistical diagram offers a graphic picture of Napoleon’s Russian campaign and all events that eventually led to his army’s defeat.

It is based on a map outlined by French engineer Charles Joseph Minard (1781-1870) in 1869, combined with latest findings and estimates. 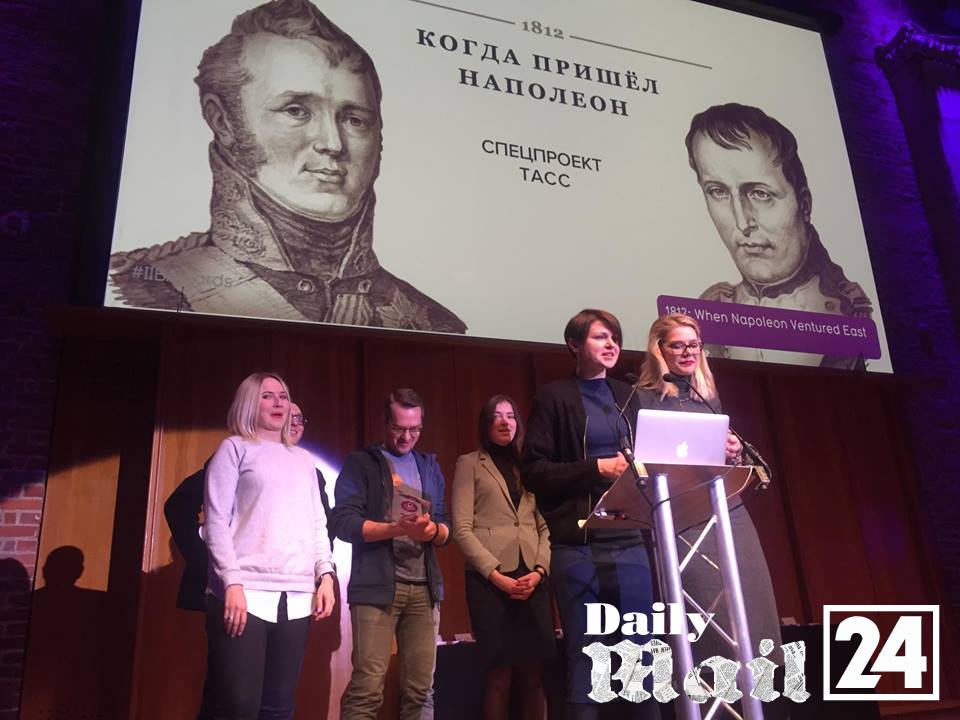 “The ‘When Napoleon Ventured East’ project was intended to both give the adult audience some material for analysis and at the same time give the younger audience a brief but informative historic outline. I’m glad that international experts did justice to our vision of communicating with the audience,” said Margarita Golovina, who heads the tass.ru department. 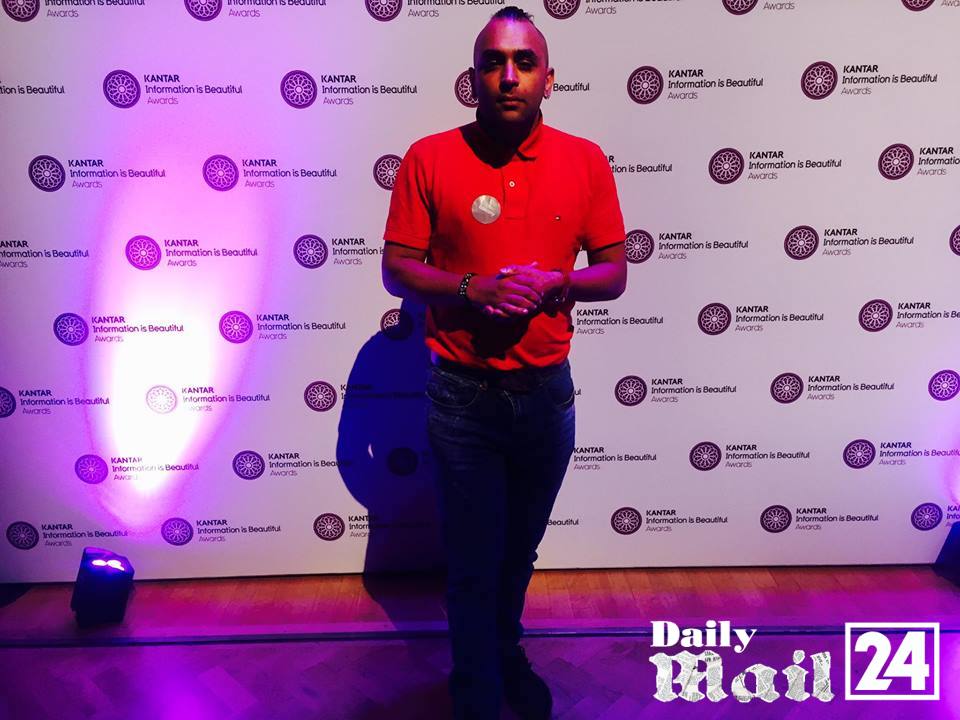 The Kantar Information is Beautiful Awards was established in 2012. Prizes are awarded for “excellence and beauty in data visualizations,·infographics, interactives and ·information art,” according to the official website. 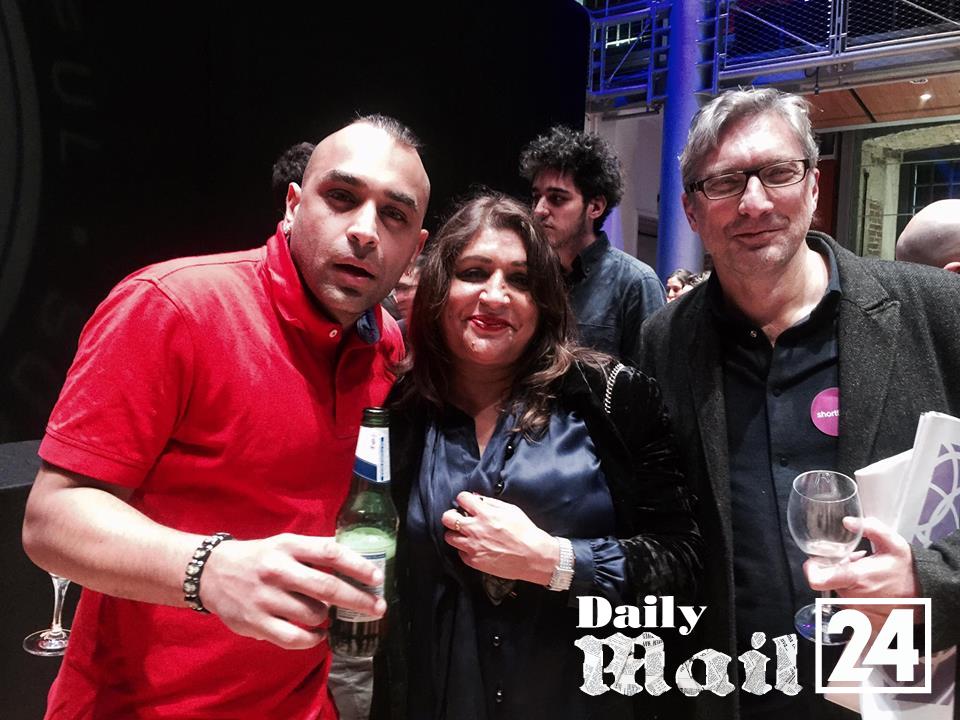 A total of 16 projects were included in the Environments & Maps nomination shortlist, including those by major media outlets, administrative bodies, universities and research groups.