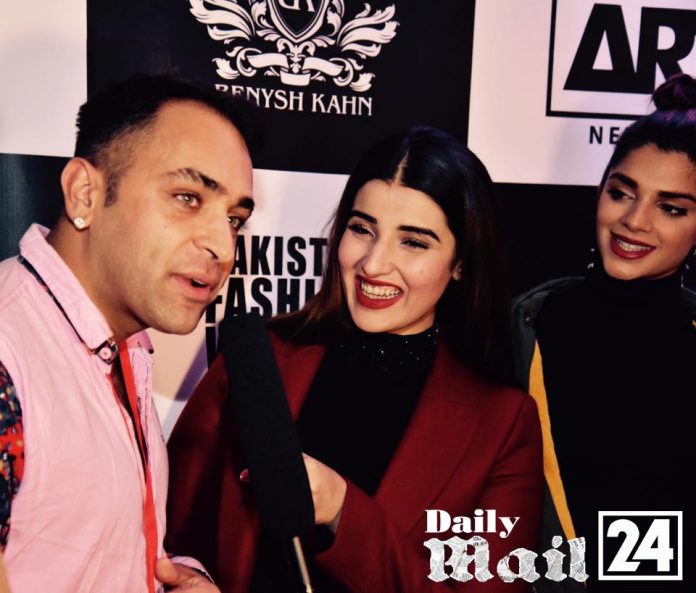 Kiran Rai flew to France to meet the legend Maitre gims and have dinner and drinks with him and heads to House of parliament. Here is some information about him below. 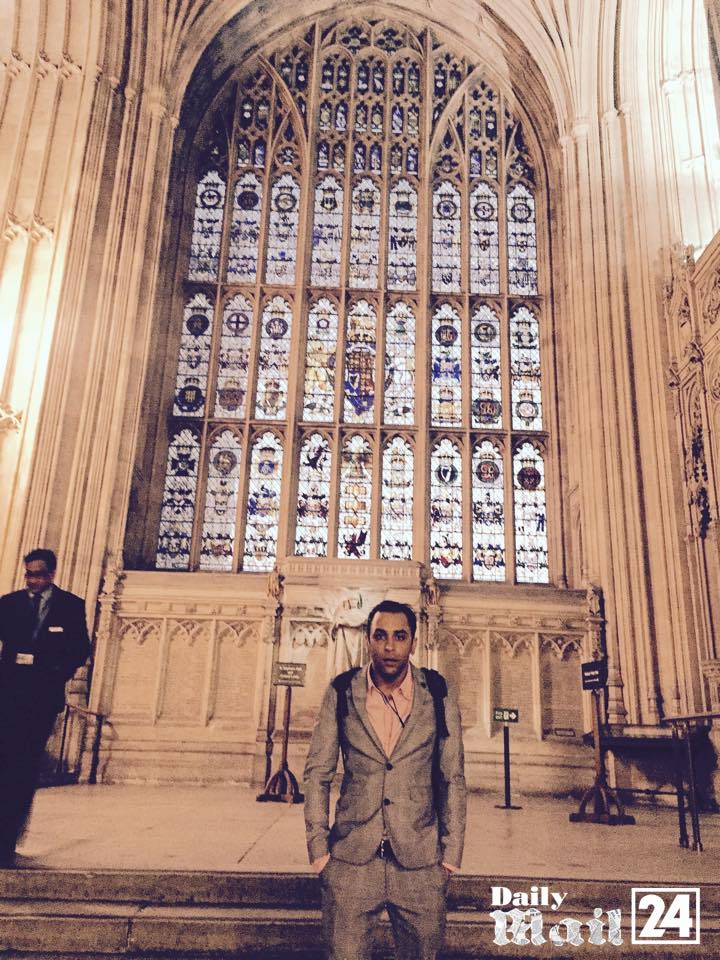 Gandhi Djuna (born 6 May 1986), better known by his stage name Maître Gims, is a French rapper and singer. He grew up in and is currently living in France. He is a former member of the hip-hop group Sexion d’Assaut, and has developed a solo career with a major release, his solo album Subliminal and his cousin Mario Kalinovic is also his producer.

Gandhi Djuna, born in Kinshasa (DRC) with his brother, emigrated to France when he was just two years old. Growing up in the 3rd arrondissement of Paris, he later moved to the 9th arrondissement and eventually the 19th arrondissement. Taking the name of Gims, he rapped at college with his friends of Sexion d’Assaut while studying communication and graphical arts. He also worked part-time as a courier at night. 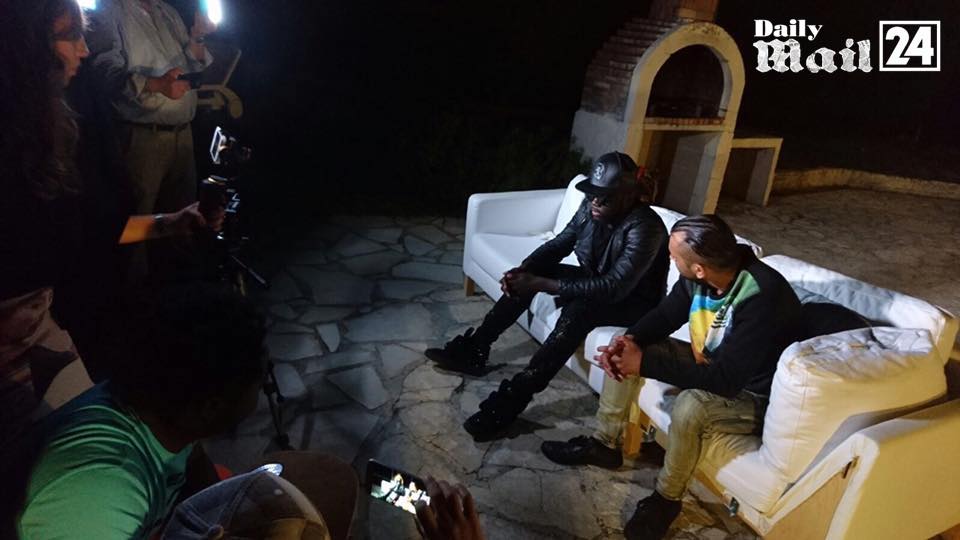 He recorded his first track with Sexion d’Assaut “Coup 2 Pression” and worked with JR in the Prototype 3015 duo project. He decided to add Maître to his name Gims and also used the pseudonyme “le Fléau” (“the Bane”). He also worked on a number of independent releases, and a mixtape La Terre du Milieu (“Middle-Earth”) as part of 3e Prototype after taking Dawala as manager. In 2007, he also worked as producer, wrote instrumental pieces and released his maxi Pour ceux qui dorment les yeux ouverts (“For those who sleep with open eyes”). On the maxi were tracks with Sexion d’Assaut, rapper Koma (from Scred Connexion) and a singer Carole. Continuing to record tracks with Sexion d’Assaut at two Inch’All Star battles, he became a well-known French freestyler. He also took part with 3e Prototype in a new street album called Le Renouveau (“The Rebirth”). 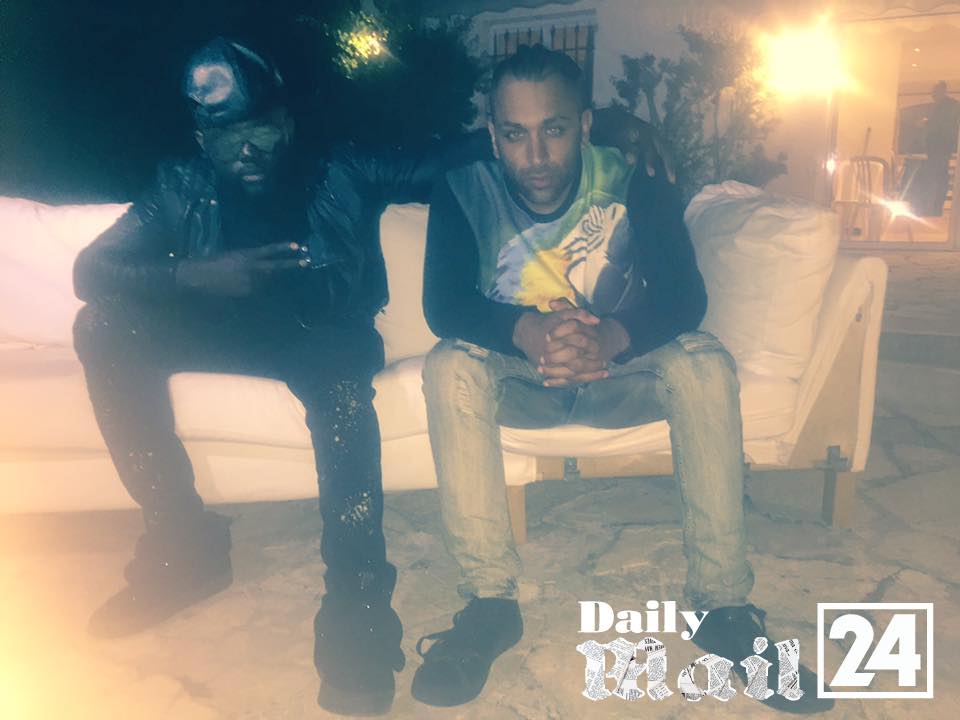 In 2011, Maître Gims issued a collaboration with his father Djuna Djanana in a new album of Djanana and in 2012, was the artist for a Comics book called Au cœur du vortex (“In the Heart of the Vortex”).

Maître Gims heavily promoted the release of his 2013 album Subliminal on 20 May 2013 as he announced with the video “Welcome to the Wa Part. 4: La Consécration”. He also released a series of 6 consecutive releases included unpublished materials called Ceci n’est pas un Clip. On 1 March 2013, Maître Gims released “Meurtre par strangulation” (M.P.S.) as a first pre-release from the Subliminal album. On 15 March 2013, just two weeks later, he released a second track from the album “J’me tire”, that topped the SNEPofficial French Singles Chart. Subliminal was a big commercial success and made it to number 2 in the French albums chart and number 1 in the Belgian French charts. On 2 December 2013, a new edition titled La face cachée was released by Wati B and Jive Records, containing 6 additional tracks in addition to the 18 tracks on the original Subliminalrelease. He has also started his own record label, MMC (Monstre Marin Corporation).