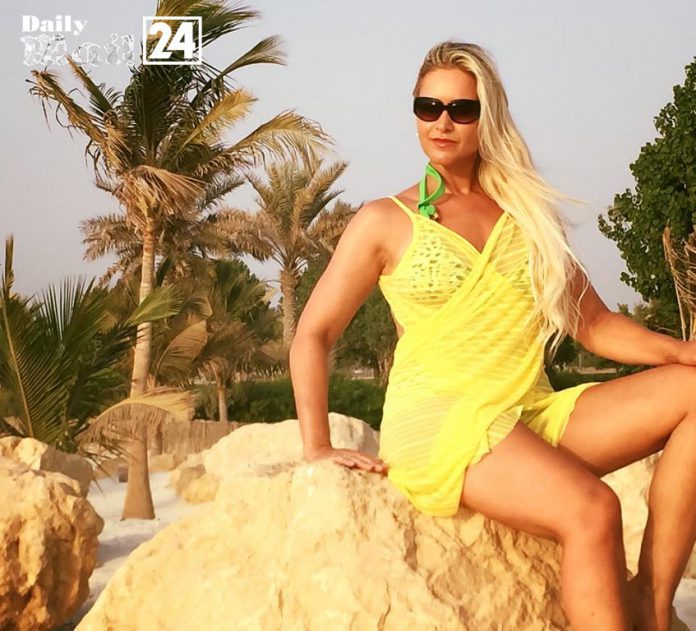 Eva Zellhofer was born in a small village in Austria-Europe. Her parents were from Canada and Poland. In 1986 she was discovered at the age of 16 and was published on the cover of a newspaper first time. 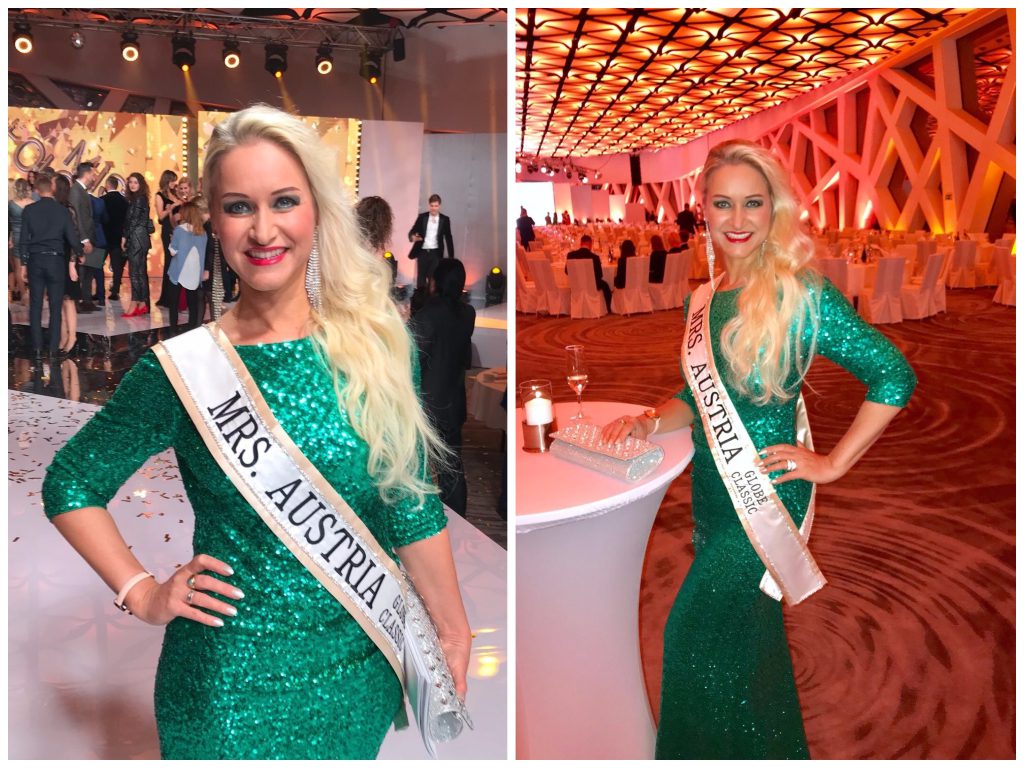 Meanwhile Eva was published more than 900 times in newspapers, printed magazines and covers on catalogues. In 1995 she was crowned as Mrs. Austria and this year Eva Zellhofer was the World Winner of the MRS. GLOBE Classic Friendship Award, which was hold in Las Vegas in the United States of America. 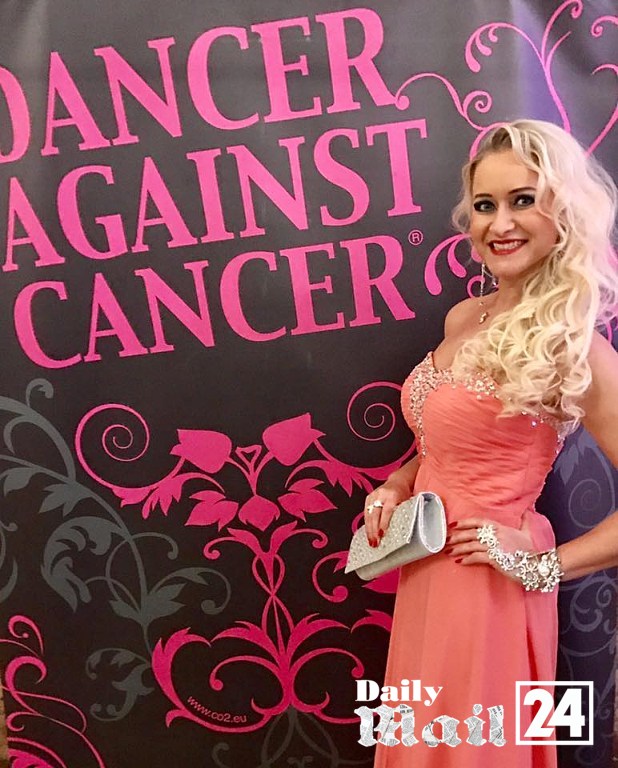 Eva Zellhofer was invited to several TV shows, was interviewed on different international TV channels in China, France, Germany, Austria. She was invited as a judge at different beauty contests and met hundreds of world famous VIP’s and stars. 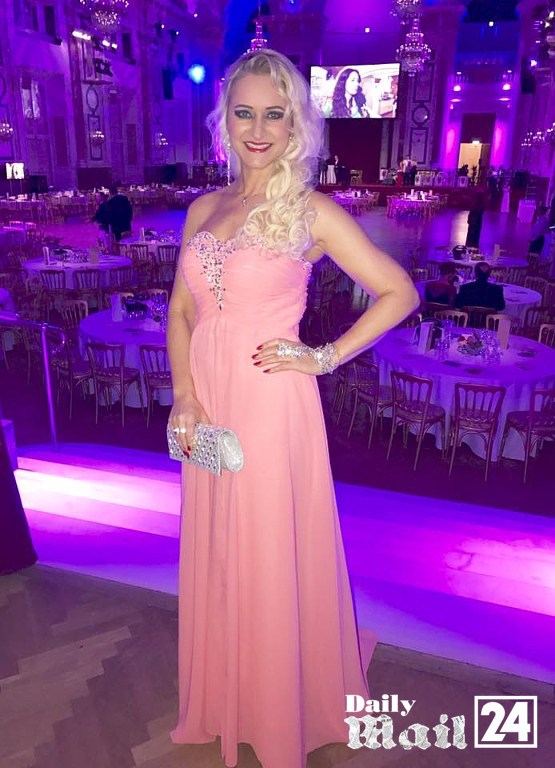 Meanwhile Eva Zellhofer visited more than hundred beautycontest worldwide and met 13 Miss World Title holders personally. Yesterday night she was a VIP guest at the Miss Poland Coronation night, which was hold at the Hotel Narvil Conference & Spa in Serock, near Warsaw.