Kiran Rai and Sheikh Salik and Saj Vlogs and his Youtuber partner Prince Muraad attended this evening to meet the Ambassador of the King of Kenya and also the UK Ambassadors of the south africa and met the 3rd most influential person from africa in the UK Ismail Ahmed who was voted by Forbes. They had were invited for dinner in a exclusive 200 people of the most successful african leaders across the globe. 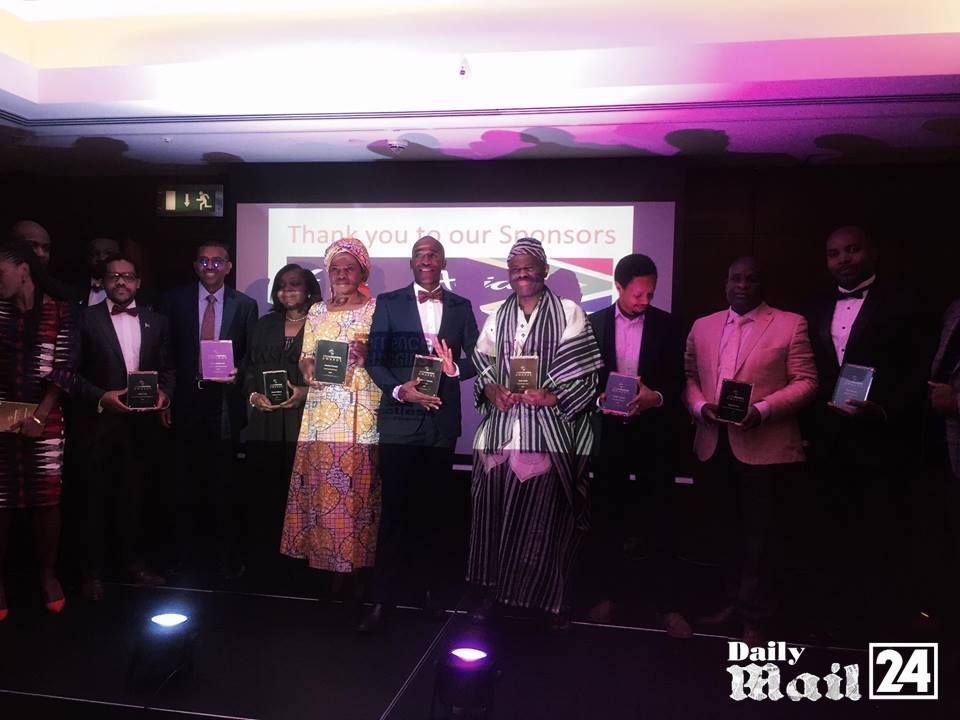 Theme: Multiculturalism is our competitive advantage in the global marketplace. The African Diaspora Awards (ADA) ceremony is an event, which celebrates honours and recognises high achievement from within the African Diaspora Community. 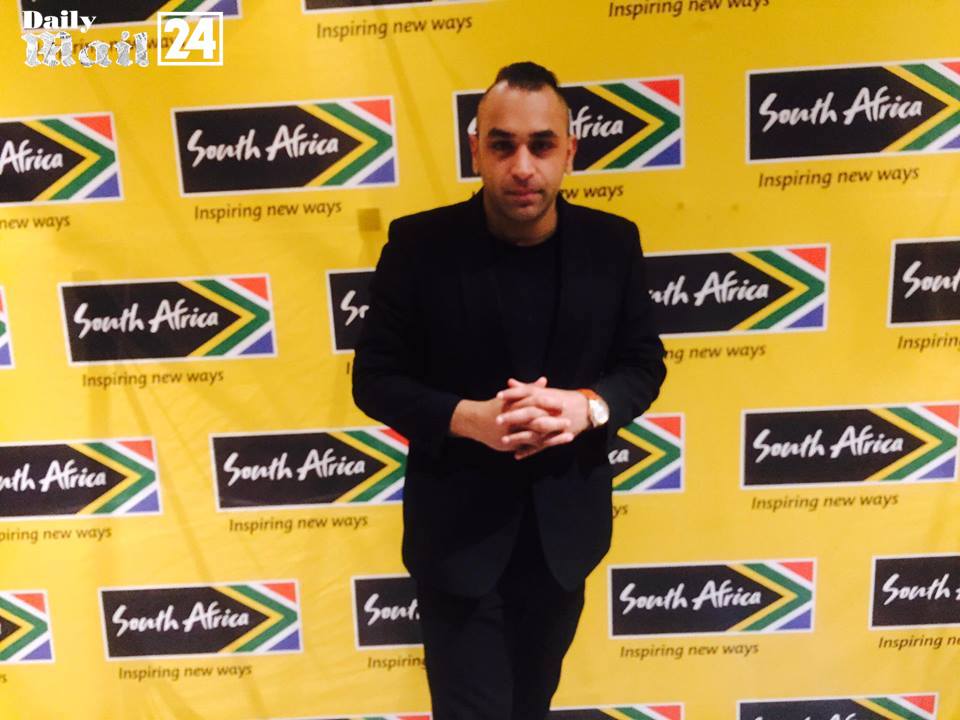 We aim to lead in developing this pioneering, unique and prestigious event so that we continue to pay tribute to all the successful African leaders here in the UK, emphasising achievement and highlighting inspirational role models in the fields of Business, Sport, Entertainment, Philanthropy and Popular Arts and Culture. 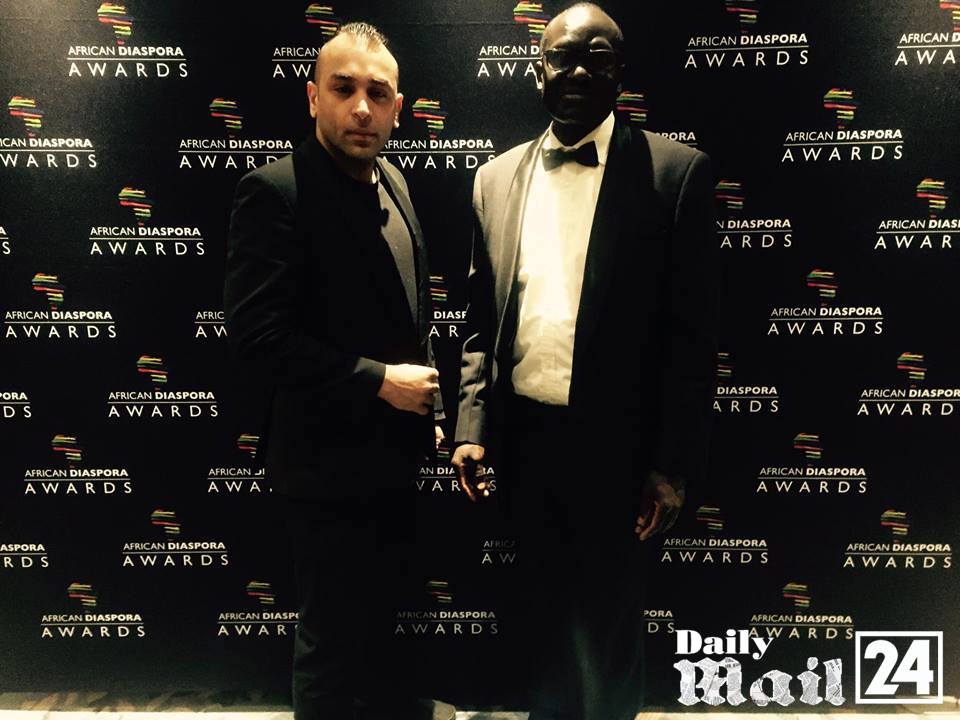 The night was held at the Conrad Hotel in London in the 5 star luxery hotel and served duck and caviar and was held many speeches top leaders across from South Africa. 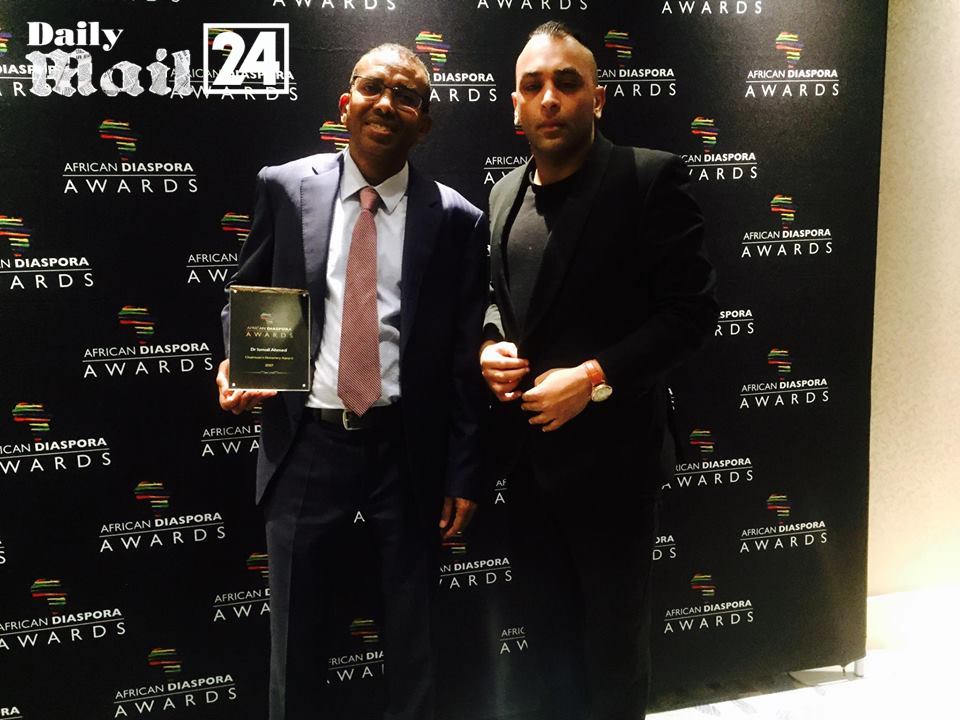 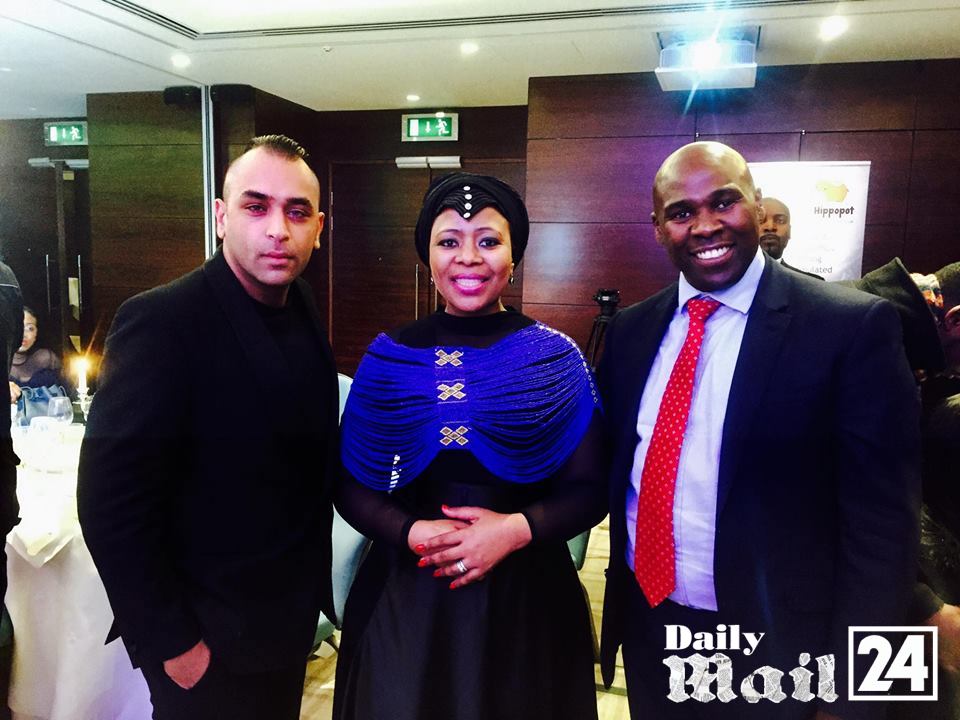