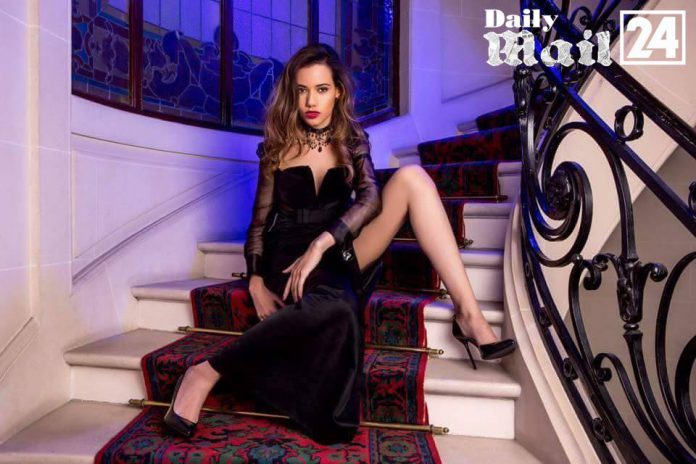 Karima Abdenbi-From A to Z of a  beauty queen

Born in France on 24 june 1985 from Algerian Father and Andalusian Algerian mother (Sp ain). She practic the artistic gymnastic s at the 6 years age during 8 years, then the Dance Modern Jazz and tennis. Her passion for the fashion co mes from her mother who was dr ess maker and her sister who was Model for L ‘Oréal. 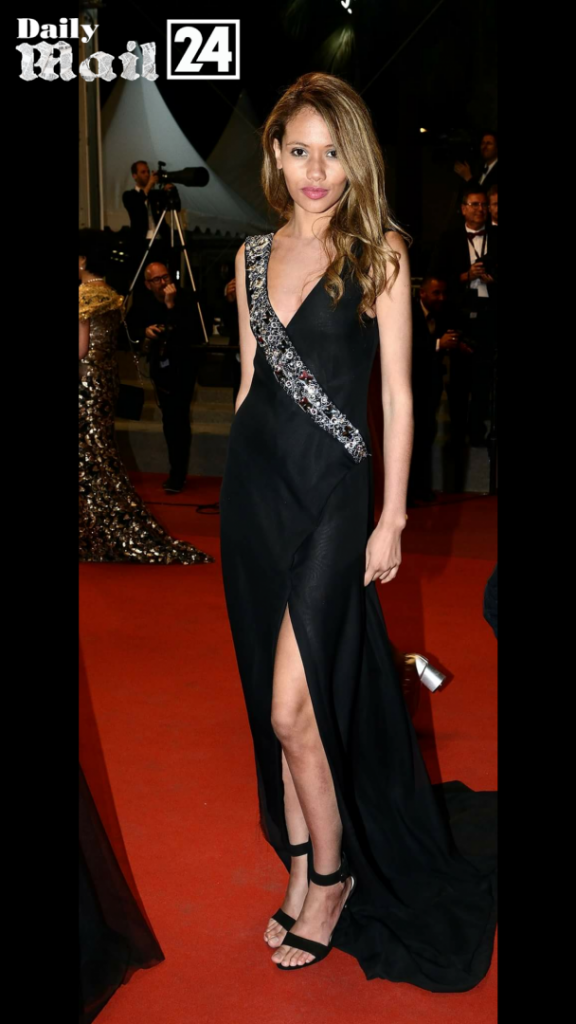 After her graduation Sciences  techniques and tertiary sectors, she go to England for learn the La nguage to “Cambridge Studio” to Cambr idge. Return to Paris, she started t o make theatre at the 21 years a ge, she have to play a part in a play entitled  Thus “goes the world” product ion by Silvio Pistone Director Italien to the small theatre o f Happiness to Paris during 1  year with more than 40 representations. 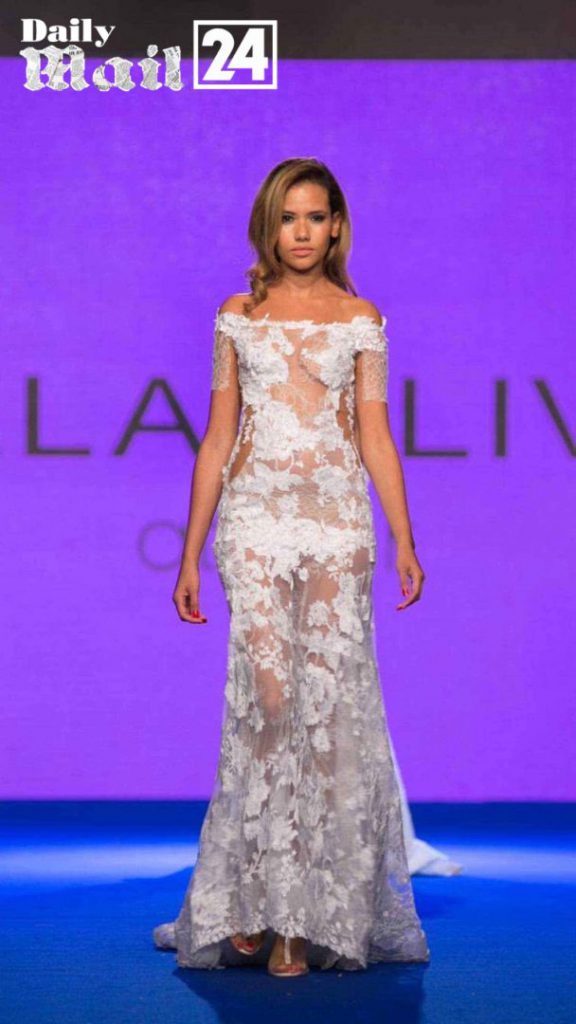 At the same time she began her beginnings in the mannequinat , have make several shootings Fashion, For Magazine in particular “Mami Magazine” (United States) with  the Photographer Laurent Koffel. For the 70th Cannes Film Festival, she presents dresses by Hayet Medjdoub Fashion Designer from New York whit black dress muslin of  silk and Swarovski. 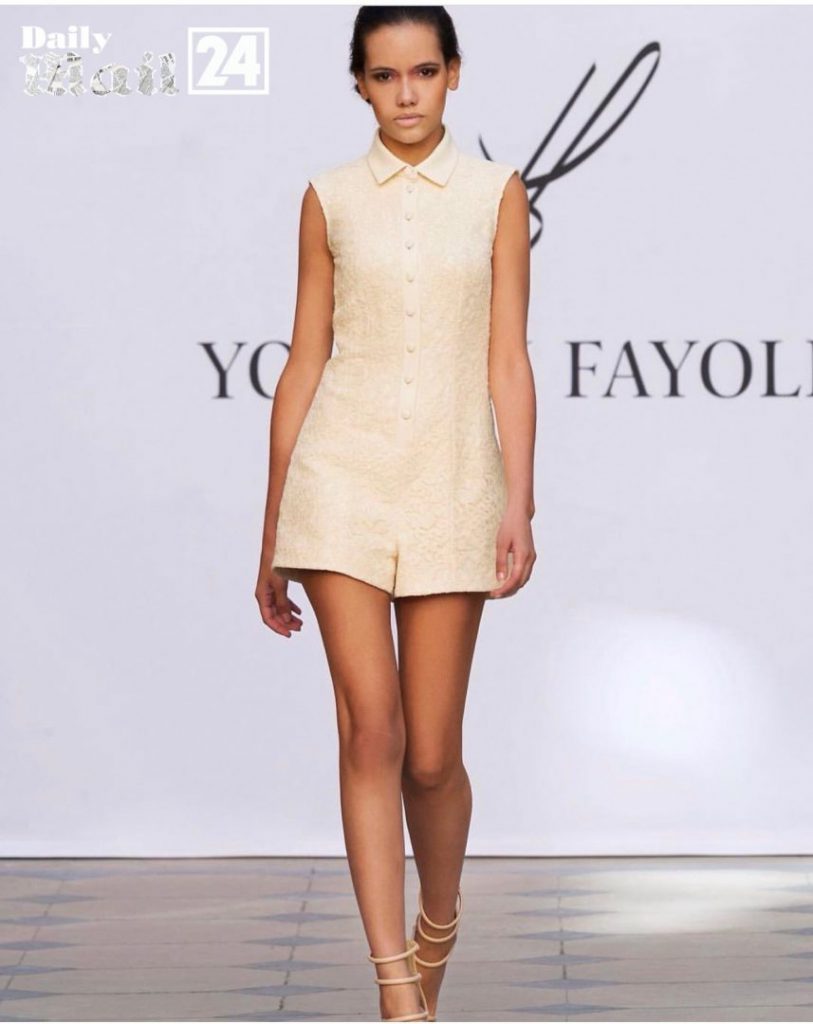