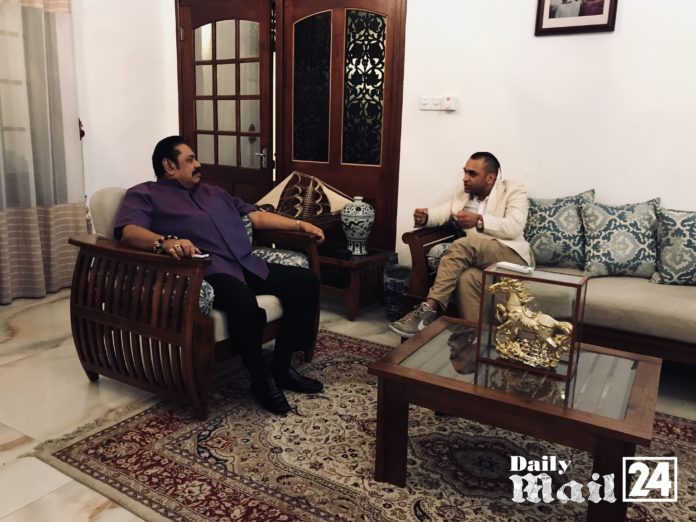 Meeting with Mahinda Rajapaksa and First Lady of Sri Lanka

Journalist Kiran Rai was invited to the former presidents house to meet him and the First Lady to discuss the next future plans for the former president. Kiran who broke news last year regarding a film called parachute which made world news about raising money by standing outside a train station in London was a break through for Kiran. 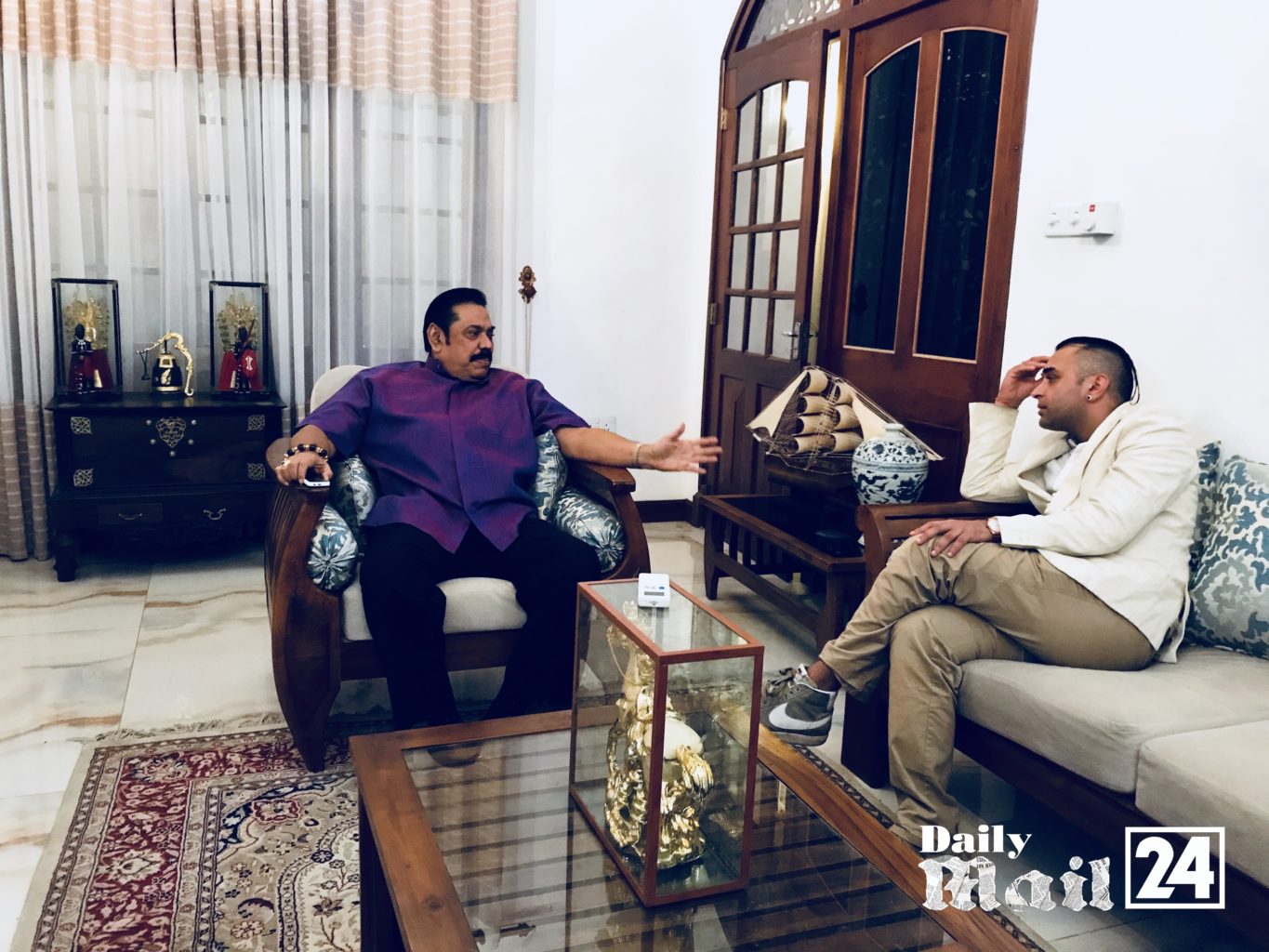 The meeting was organised by event media based in Sri Lanka and the founder Nirosha made the introductions to the presidential family and rai. Rai said ‘ I was so honoured to meet him, he really is a true gentle-men when you get to know him ‘ the First Lady who is Mahindra wife does numerous work within the charity business. 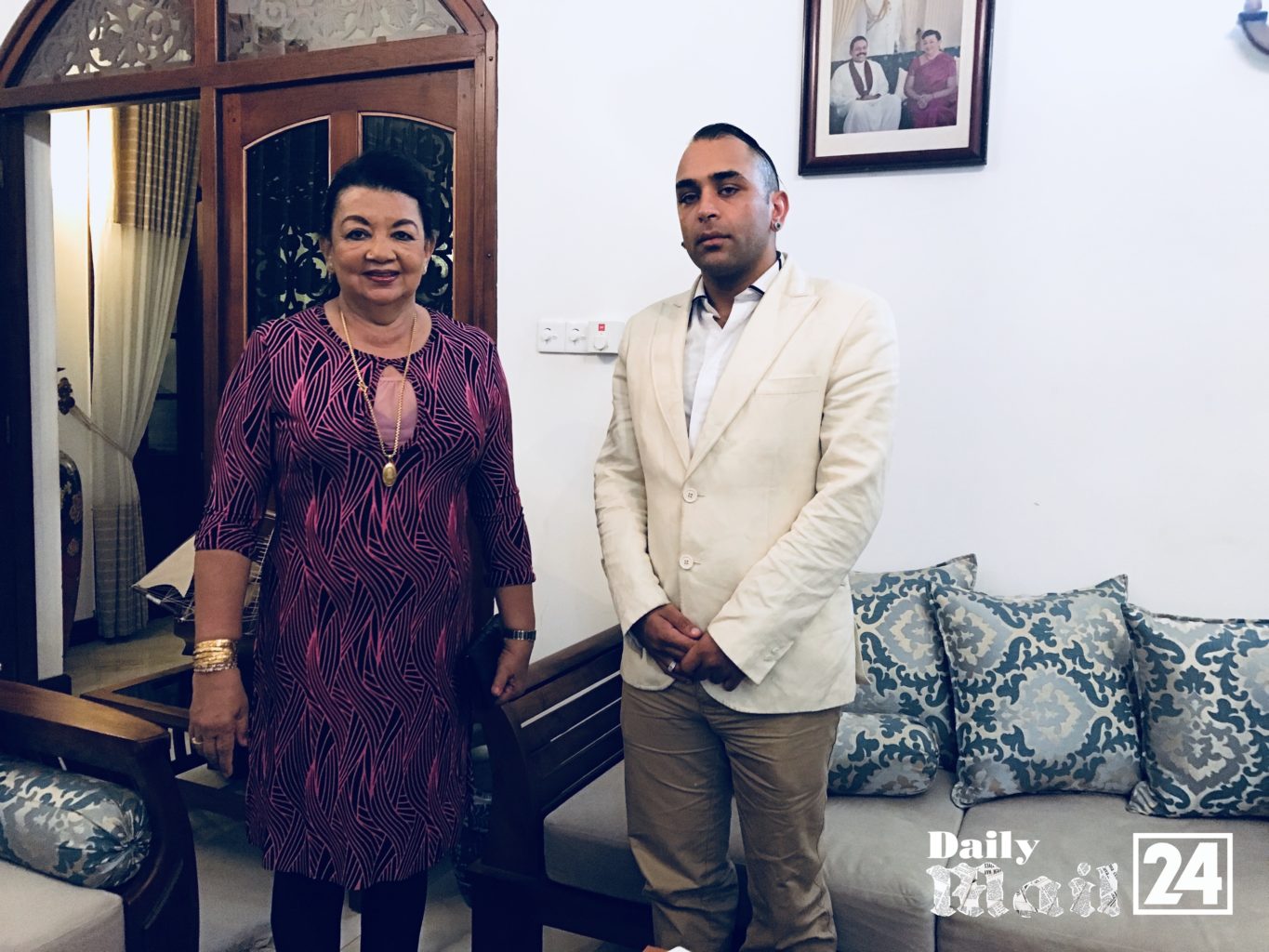 Rai and founder social Box Ralph Pereira has been a media tour in more than 4 major countries and has broken news across the world by involving himself within the media. Ralph Pereira said ‘ Kiran is Truly a asset and I’m very honoured to be working with him ‘